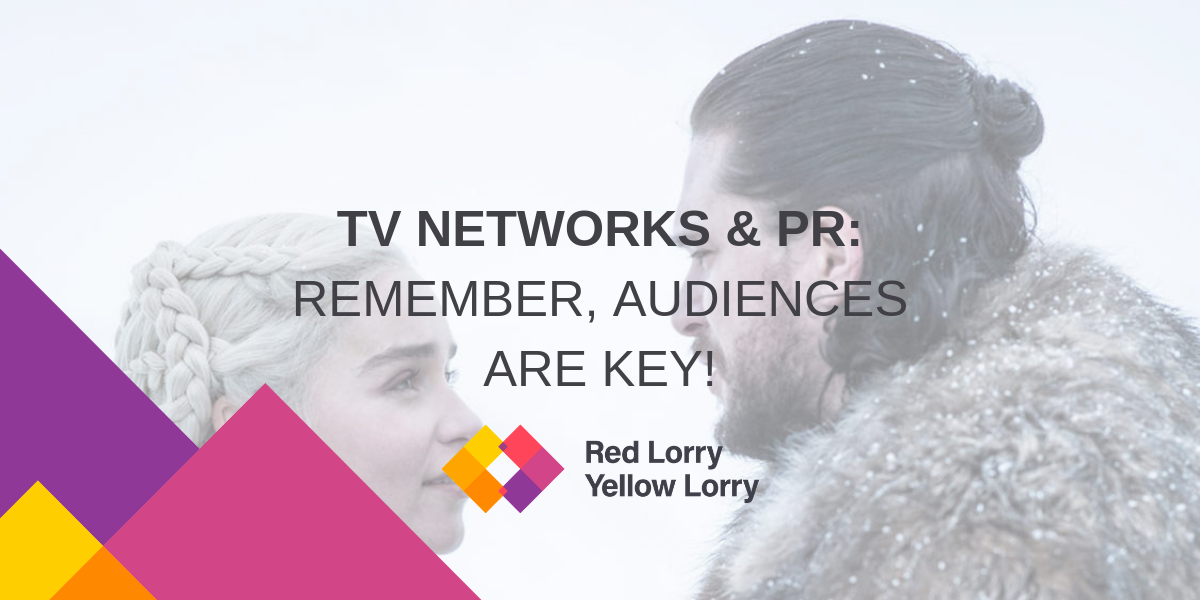 A lorry look into HBO’s Game of Thrones episode 3, “The Long Night” (no spoilers)

It’s not easy to keep the attention of modern audiences, but HBO has clearly been doing something right with its hit fantasy/drama series, Game of Thrones (GoT). This is despite the general media industry constantly being faced with challenges – from the increase in content consumption and the growth in distribution platforms, to battling for the best content and keeping viewers engaged.

As increased competition for viewers intensifies, cable and satellite television networks need to find more ways of keeping audiences engaged with more immersive content and impactful storytelling. It’s important that these networks are able to adapt to audience content and consumption preferences, which includes delivering a more personalized, engaging experience.

When it comes to engaging audiences, the third episode of GoT’s final series, “The Long Night”, turned out to be a bit of a blunder. Many viewers couldn’t actually see what was going on during the battle of Winterfell and they weren’t very happy about it.

I'm not watching GOT I'm just screaming "who's dead?!?! whats happening?? who's dead?" at my husband while i listen to swords slicing into flesh from the other room

THE VIEWERS AT HOME WOULD PREFER IF THEY COULD SEE WHAT WAS HAPPENING ON SCREEN STOP MAKING EVERYTHING SO DARK.

Tonight’s lighting for Game of Thrones was brought to you by a tealight burning in the corner. pic.twitter.com/d1wFCIWDwg

Although HBO didn’t seem to lose viewers after the dark episode – episode 5, “The Bells”, received the highest ratings in series history, with more than 12 million viewers tuning into the initial broadcast according to Variety – we can look at this particular case as a learning opportunity. In PR, the public is our main target audience and we need to cater to them in the same way that TV networks need to cater to their viewers.

Surprisingly, it doesn’t seem like the battle of Winterfell was an accident at all. In a Washington Post article, the show’s director of photography (DP), Fabian Wagner, is cited in Vanity Fair’s “Still Watching” podcast as saying: “the show’s ‘classic cinematography and lighting’ is an aesthetic that doesn’t lend itself to unnatural sources of light.” More details about this from Wagner can be found in HBO’s “Game Revealed,” which is a special behind-the-scenes series about the making of each GoT episode.

Unfortunately, not all viewers understood the aesthetic – and they still couldn’t see what was going on! So how could HBO, GoT and its DP have addressed this prior to the episode without giving away any spoilers? Simply put, they could have kept their audience informed. They could have given them a heads up. They could have explained that there may be lighting issues with their screens in an upcoming episode and educated them about how to work around it.

In my head, I’m picturing an airline-esque promo video like this one by Virgin America. You know what I mean – those fun, light-hearted, safety videos airlines play before you take off that have people dancing and singing down the aisles explaining how to remove the flotation device under your seat? Well, how about a GoT promo video educating viewers how to adjust their TV screens prior to particular episodes? Because let’s be honest, not a lot of people know how to do this. It would be a fun way of educating viewers and could include actual GoT characters, like Jon Snow, Tormund, the Knight King, and Queen Daenerys. It’s also another way of driving viewership and keeping audiences engaged – and would certainly have reduced the amount of complaining on social media.

Like in PR, communication is key to keeping your target audience engaged and informed. With a little foresight, HBO could have avoided the controversy altogether and kept its GoT viewers happy. Instead, this episode became an example of “what NOT to do.” Hopefully, this won’t cost HBO viewers after the series finale this weekend!

If you need help finding ways to reach your target audience or are interested in talking PR strategy, contact Red Lorry Yellow Lorry at hello@rlyl.com or give us a call. We can help shed some light on any dark PR moments you may have. ? 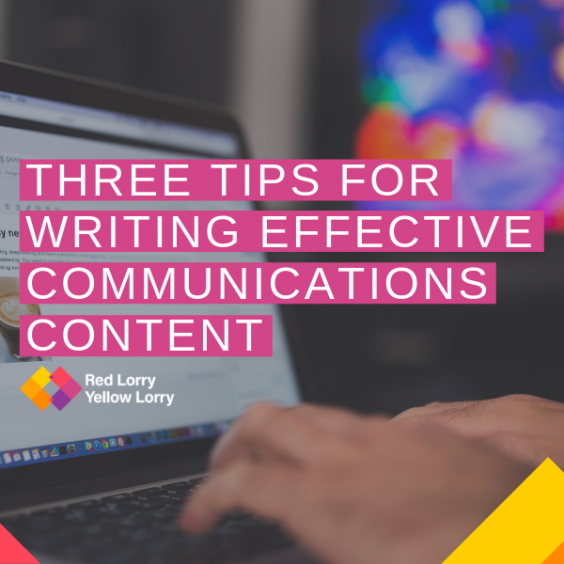 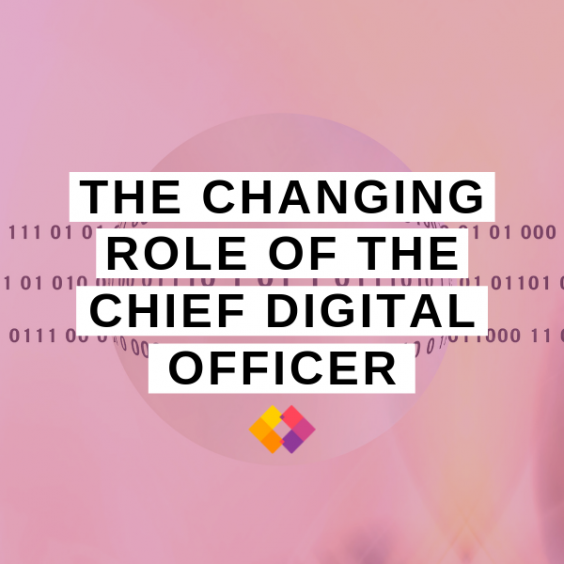 The changing role of the chief digital officer 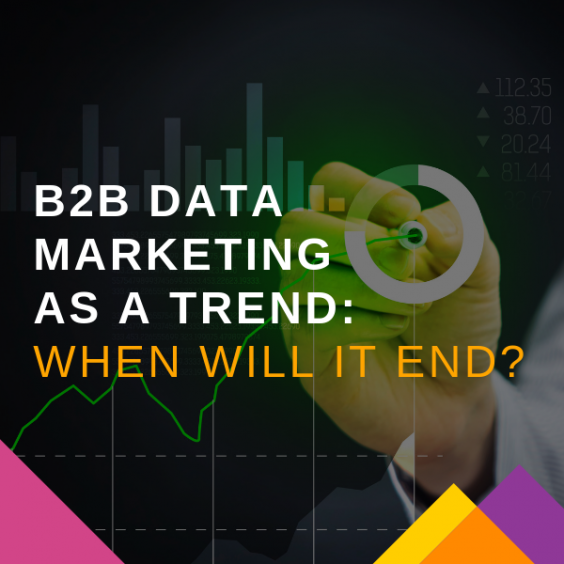 B2b data marketing as a trend – when will it end?