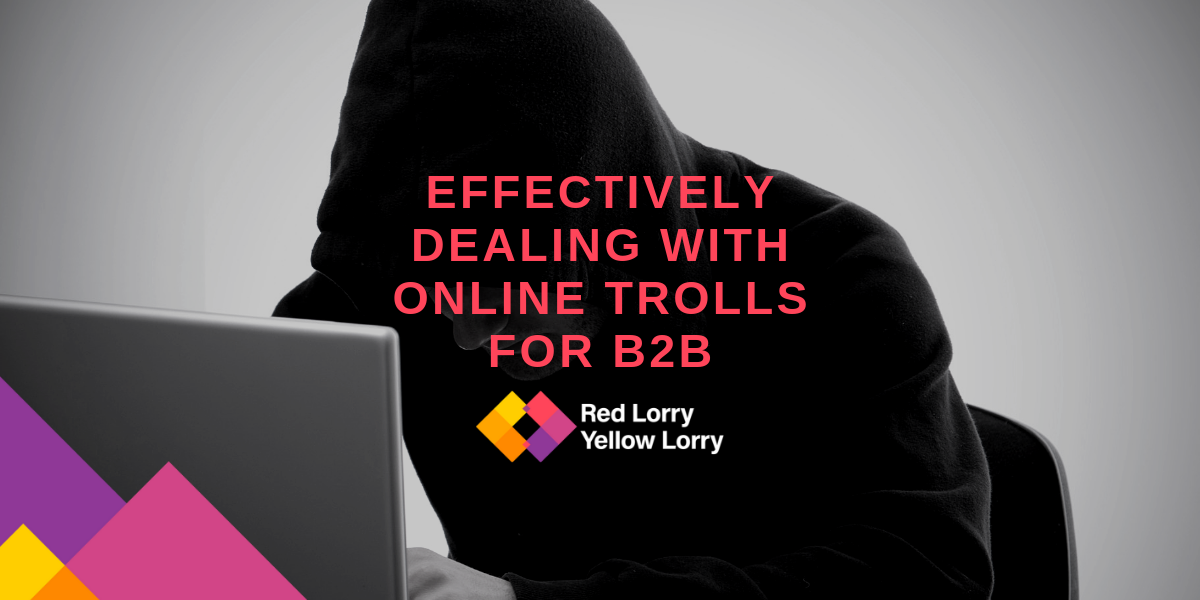 Earlier this month, Disney announced it had found its Ariel for the live-action remake of its 1989 classic The Little Mermaid, in actress Halle Bailey. While most people celebrated the inspired casting, a small contingent of internet trolls unleashed their collective anger, and #NotMyAriel was soon trending on Twitter.

For these critics, Disney had disrespected the origins of the story (and their childhoods, apparently) by replacing a white, red-headed cartoon mermaid with a black actress. The irony is that Disney’s version of the Hans Christian Andersen fairy tale is itself a sanitized revision of the source material’s dark and depressing story – but that’s neither here nor there. What’s significant is that these trolls successfully took over the media narrative of what was supposed to be a routine casting announcement for Disney.

What are trolls, exactly?

Internet trolls are as old as the world wide web itself. Most are essentially just online rabble-rousers – very angry people airing their grievances over some perceived slight against them or their beliefs. These flames are sometimes fanned by more insidious trolls who exploit tensions to intentionally sow discord and division among different groups of people online. They do it simply because they think it’s funny, or to hurt a brand’s reputation. Then there are the well-organized and well-funded trolling operations, often wielded for political purposes (like the Russian troll farms and the 2016 U.S. Presidential election).

The good news is that most b2b organizations won’t experience a trolling operation on the scale of Disney’s The Little Mermaid; or when Brie Larson was cast as Captain Marvel because the superhero was male in the comic books; or when the all-female reboot of Ghostbusters was announced (I’m sensing a theme here…).

But, any business with a social media presence will likely encounter a few online trolls at some point. It just comes with the territory. 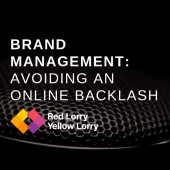 In this day and age, brand management on social media is fraught with peril lurking in every corner. Millions of people have...

In a perfect world, everyone who follows you on social media would be interested in knowing more about your brand and its products – but that’s not always going to be the case. Here’s what to do if you find yourself dealing with a troll infestation:

Dealing with online trolls can be a scary prospect – but in the vast majority of cases, it’s just people seeking attention. Though trolls can strike randomly at any time, sometimes brands unwittingly make themselves a target through ill-considered social media practices or overhasty retaliations. Keen self-awareness and staying alert to potential triggers are therefore key.

For more information on the subject, check out our recent blog on how to avoid an online backlash. If you need assistance managing your PR or marketing, drop us a line at hello@rlyl.com or visit our contact page. 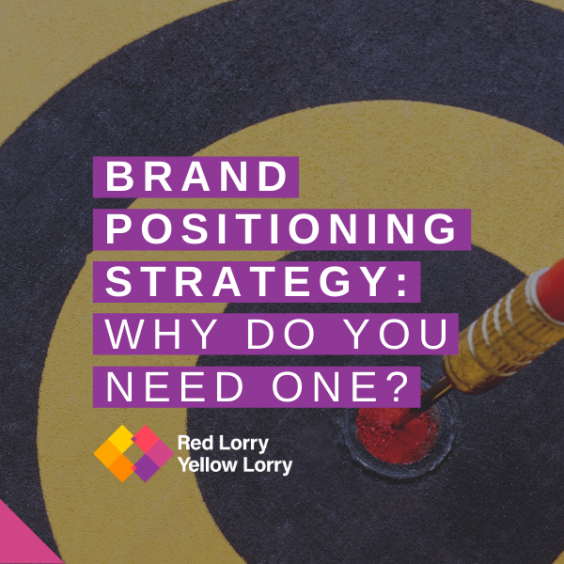 Brand positioning strategy: why do you need one? 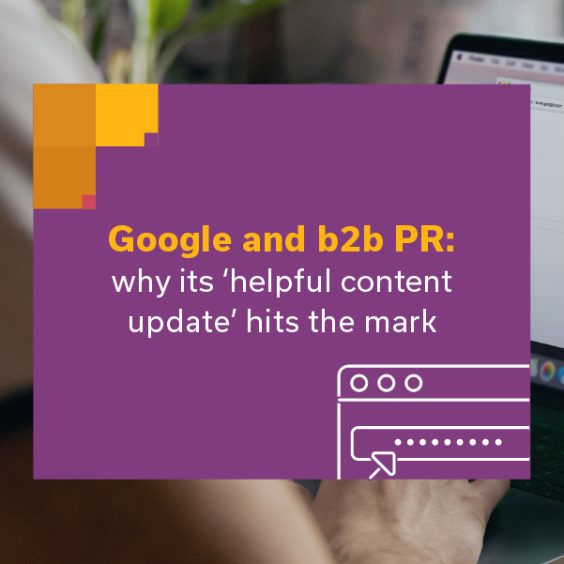 Google and b2b PR: Why its ‘helpful content update’ hits the mark 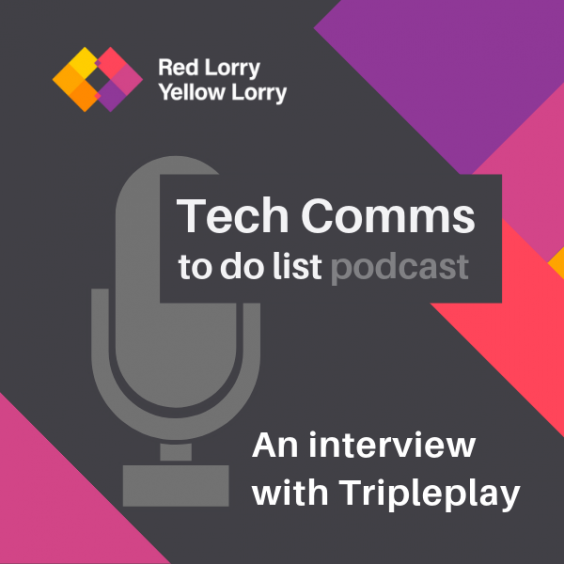