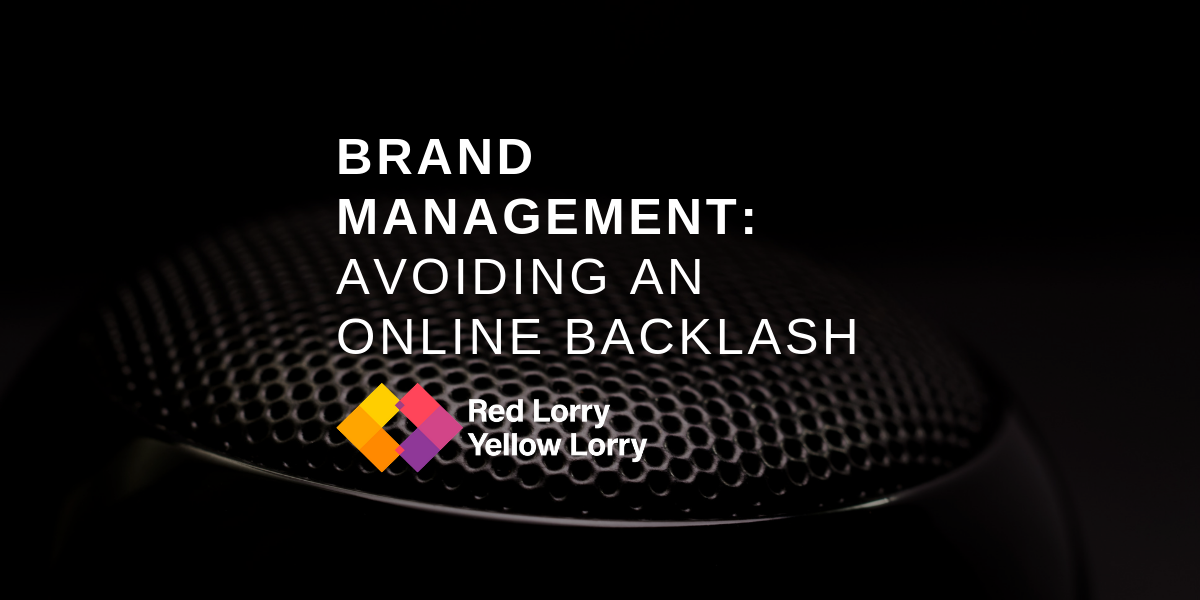 Sign up to our newsletter for marketing and PR tips

In this day and age, brand management on social media is fraught with peril lurking in every corner. Millions of people have immediate access to content and one misguided keystroke can make or break a company in less time than it takes to log back in and edit your post. There are no takebacks anymore in the digital world and one unfortunate post can hound you for the rest of time.

The official Twitter account for the US Army experienced this firsthand over Memorial Day weekend, when it (somewhat naively) asked for stories about how serving has impacted those in the military, both present and past. Thousands of responses flooded in, many of them negative, expressing struggles ranging from lingering debt to rampant suicide and sexual assault. These accounts overshadowed the Army’s attempt to engage its audience and honor those that fight for their country. Should its social team have seen this coming? Absolutely.

The Army brand has had a reputation of negligence and oversight for quite some time now. It’s not a secret that many current soldiers and veterans have slipped through the cracks due to a lack of resources. In a recent CNN article, founding director of the NYC Veterans Alliance Kristen L. Rouse said fewer than half of the approximately 20 million veterans in the US receive Veterans Affairs benefits or services, per the Department of Veterans Affairs.

This tweet is just the latest example of how out of touch Army leadership and brand management is regarding how the organization is viewed by the public. The role of PR within any organization is to show it in a positive light and mitigate any potential fallout from negative press. Whoever runs the Army’s social media account should have used their knowledge and training to foresee that this was a loaded question that could potentially stir up some controversy.

This shows PR professionals that, when looking at your brand’s social media, there are some things that you should consider before posting:

Your post should align with your organization’s overall core messaging and stay consistent with your brand’s writing style and tone of voice. You should also take into consideration your key target audience and cater your message to suit their needs. Too often we forget that words can be taken poorly from an audience’s viewpoint and that lapse creates a recipe for a PR disaster. Examining all angles is a common sense tactic that anyone associated with a corporate social media account should implement before hitting the ‘tweet’ button.

Lastly, know your brand and its reputation among the public prior to crafting a post. Avoiding hot-button issues will save you a massive headache – not to mention the unpleasant task of dealing with backlash from followers and the press.

The Army found this out the hard way, but there was a silver lining that emerged from its recent PR disaster: a discussion was ignited regarding the overarching mental health problems among those who serve and have previously served. This presented an opportunity for the Army to steer the narrative back into a positive light and actually repair some damage. Unfortunately, it once again missed the mark. To its credit, it did thank everyone for sharing their stories and emphasized an organization-wide commitment to mental health and recovery for veterans. It also tweeted a link to the Veterans Crisis Line/Suicide Prevention Line for those struggling with PTSD-related issues. These were both good moves, but in the end nothing else came out of the situation. Comforting words are all well and good, but following those words up with action is what truly shows the “measure of a man” – or in this case, a brand. 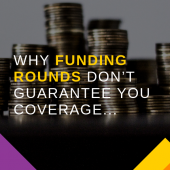 Announcing a round of funding used to be an almost guaranteed way of generating coverage. However, in the age of unicorns and...

When utilized effectively, brand management and PR are valuable assets to any company. Ultimately, until the Army actually steps up and makes an effort to fix its broken system, these PR foibles will continue to occur.

To find out how we can help you develop a PR and social media strategy that engages your audience in the right way, drop us an email at hello@rlyl.com or visit our Contact page. 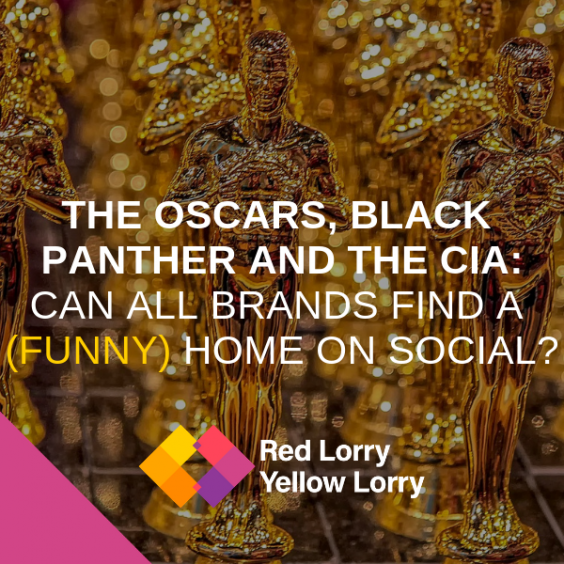