By Errol Jayawardene in Press Releases and News
On September 13, 2019 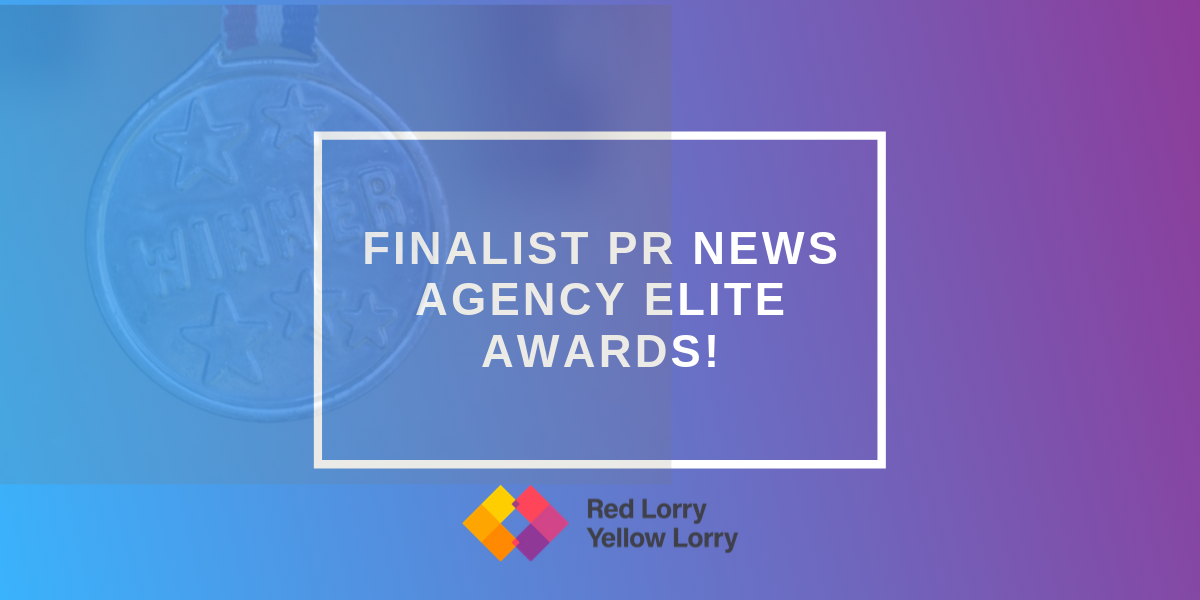 That’s right, we’re once again celebrating the great work of our lorry teams after being selected as a finalist in the b2b category of the PR News Agency Elite Awards!

The nomination came thanks to our work with long-time client IBM Aspera. Our campaign shined a light on the company’s role in Fox Sports’ revolutionary World Cup production workflow, positioning IBM Aspera as an innovator and the leader in its field.

This campaign has already received industry recognition, earning a Gold Stevie® Award in the Communications and PR Campaign of the Year – Technology category in the 17th Annual American Business Awards®.

The PR News Agency Elite Awards celebrate the agencies that have turned client wins into great PR over the last 12 months, covering a range of categories in areas such as content marketing, crisis management, PR and social media.

The winners will be announced at a luncheon in New York in November. Fingers crossed! 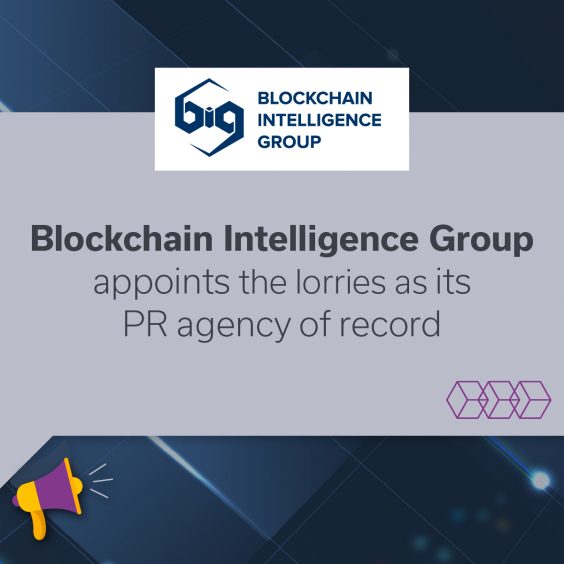 From digital disruptor to industry leader 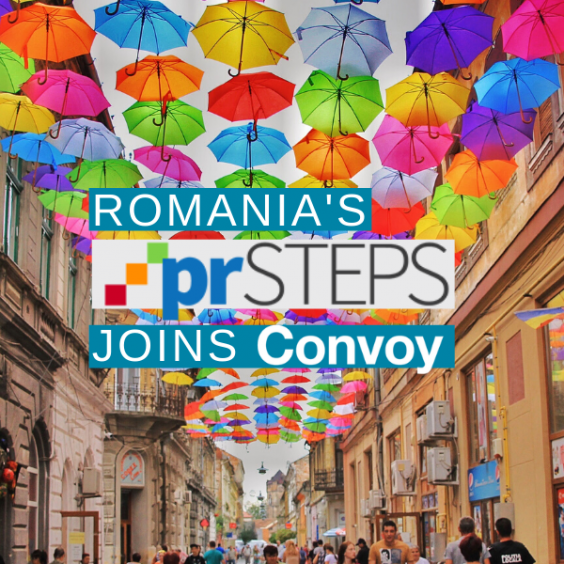