The best of the Mobile World Congress 2021 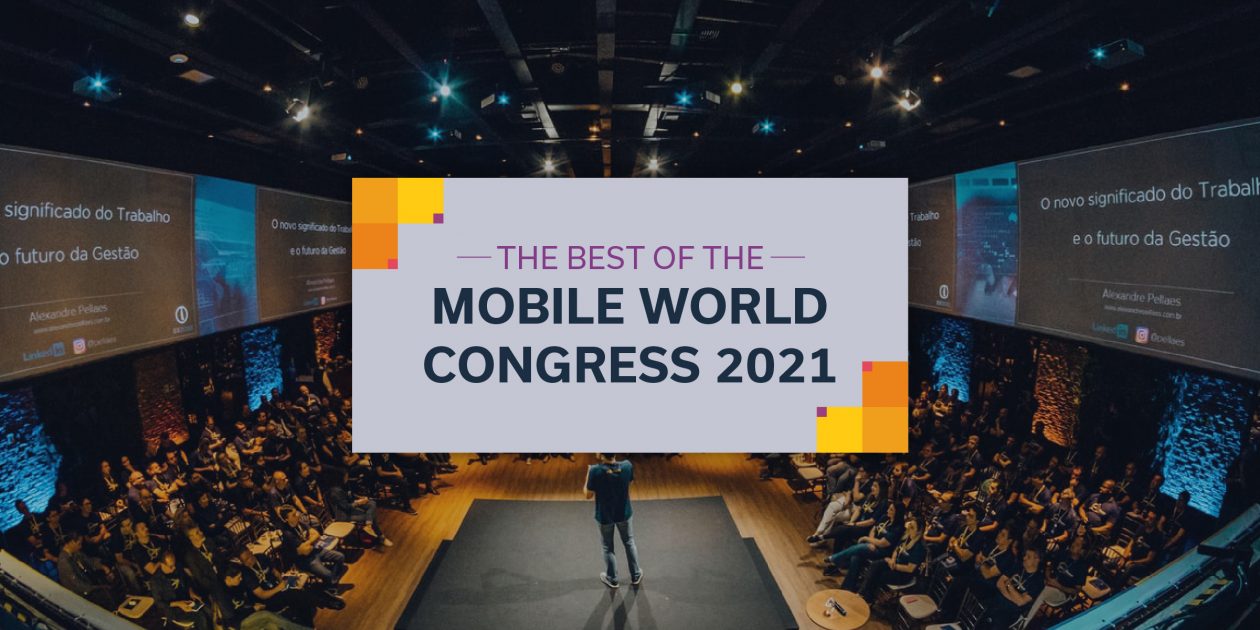 Arantxa Aguilera, head of b2b PR at Canela PR, reports back from an exciting – though slightly smaller than usual – edition of Mobile World Congress.

The 2021 Mobile World Congress in Barcelona was a standout edition for several reasons! The Congress was cut down to a third of its usual size, mostly due strict social distancing measures. In spite of this radical downsizing, it met its goal of once again putting the tech sector on the map and laying the groundwork for post-pandemic recovery.

Since many people couldn’t make it this year, here are my most important takeaways from the Congress.

5G holograms will become a reality

During the pandemic, video calling software has become ubiquitous. Now, the arrival of 5G proposes to go one step further by using holograms, which companies including Portl were demonstrating at MWC 2021. The aim is to use “telepresence” (3D holograms in layman’s terms) to make business communication and collaboration more fluid, without the need to be “face to face”. Holograms will also have applications in other fields, such as education and healthcare. Broadband with 3D and 4K will do the magic!

Internet anywhere in the world, without relying on copper or fibre optics? This was the plan presented (virtually of course) by Elon Musk in a headline-grabbing session during Mobile World Congress. Through a global satellite network and a user kit, Starlink allows its users to connect in the most remote places on the planet. The service will launch in August with a starting price of $499 for registration and $99 monthly subscription. Prices are expected to fall as subscriber numbers increase.

Smartphones get cheaper whilst rebelling against Android

The absence of large manufacturers such as Samsung or Xiaomi did not prevent several new competitively priced devices being launched during MWC 2021. For example, the Honor 50 offers high-end features for less than €500 and new low-cost Alcatel 1 smartphones are priced from €59.

Meanwhile, Huawei maintained its battle with Google with the official launch of its own operating system HarmonyOS, which will now be offered on some Nokia devices. Also, the latest generation of Qualcomm Snapdragon 888 processors for 5G were presented.

In addition to mobile phones, we also saw new launches within the wearable technology sector, which are targeting increasingly specialised segments. For example, the NickWatch is a smartwatch sponsored by the Nickelodeon chain that allows parents to locate and communicate with their children. ZTE’s YouCare smart shirt has also attracted attention. It incorporates biometric sensors and 5G connection to monitor the user’s health and send an alert to family members and medical services in case of a sudden problem.

An increasingly connected and smart home

Home appliances were another category very much present at this year’s Mobile World Congress. One of the novelties that has attracted the most attention is the Vitro X1 MIA smart coffee maker presented by the vending company Azkoyen. Thanks to a futuristic visual tracking system, it allows users to select a beverage just by looking at the screen. Very handy in pandemic times! Also, Lenovo showcased its concept of a connected home, with a whole ecosystem of gadgets. Of these, the Lenovo Smart Clock 2 is the standout device!

Local start-ups were given greater visibility

The 4YFN (4 Years from Now) event, dedicated to entrepreneurship, is the part of the MWC program which helps give visibility to emerging companies. With less competition occupying the stands and a reduced entry price for local professionals, start-ups rightly took advantage of MWC 2021 to network and present their business to the world. One of these companies is Spanish manufacturer CoComm, which presented its proposal for desktop phones, a hybrid between a tablet, smartphone and desktop phone, especially aimed at companies and remote workers.

Before closing this edition, the GSMA, the official organiser of the Congress, announced that in 2022, MWC will be celebrated during its usual dates, taking place February 28th to March 3rd in Barcelona. In addition, in November, the first edition of Puzzle X, an event dedicated to advanced materials such as grapheme, will be held in Barcelona. Created as a spin-off of the Mobile World Congress, it will take place in parallel to the Smart City Expo 2021.

Are you an innovative b2b tech company looking for PR or marketing services from an agency that understand your sector? Get in touch. 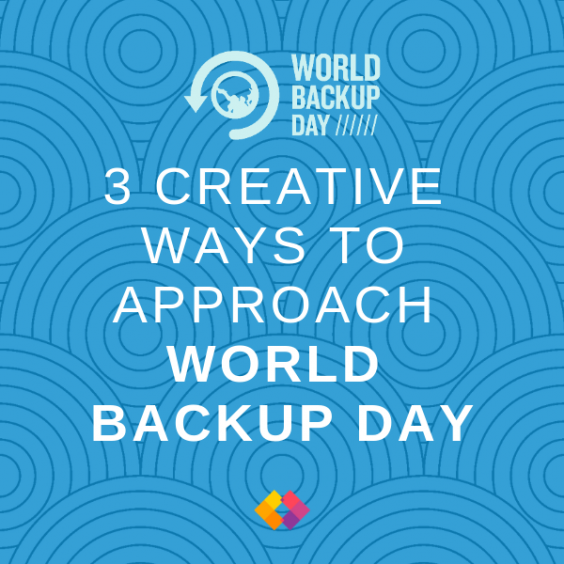 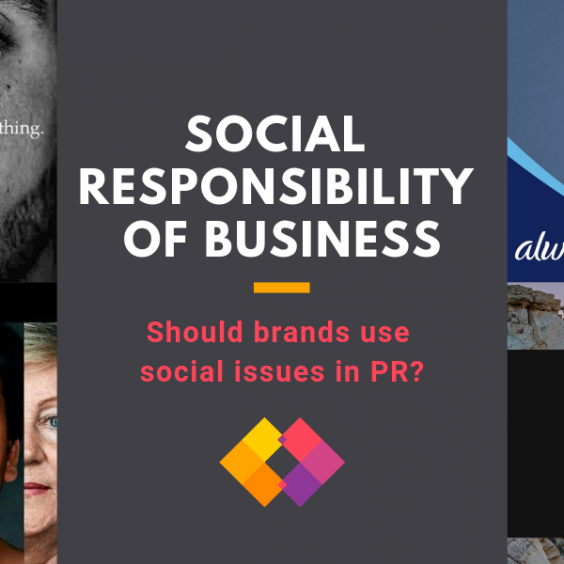 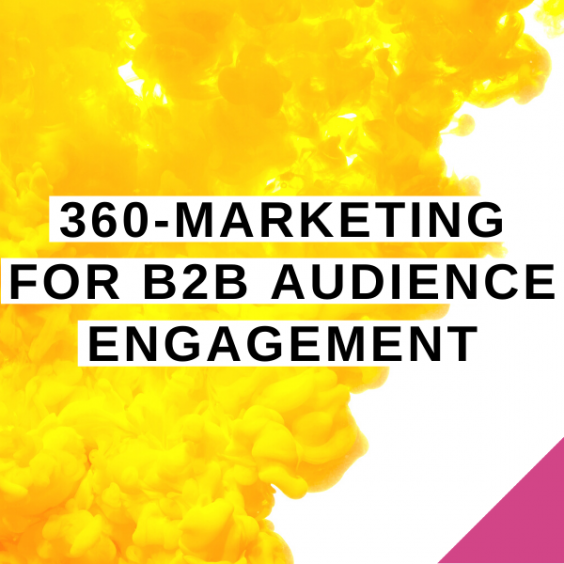