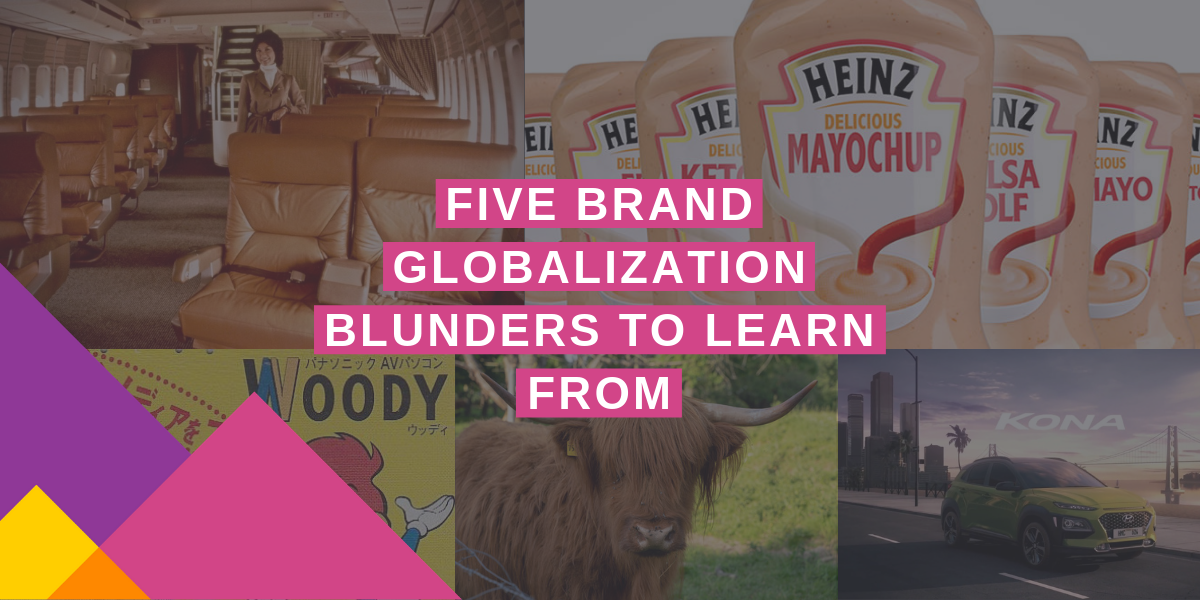 Product names and taglines don’t always translate the same in other regions, which is why transcreation is important for brand globalization.

Brand globalization can be a tricky thing for marketers, primarily because it takes a lot of time (and money) to achieve. Whether you’re coming up with a new product name or tagline, it’s important – and a smart idea – to research the wording to make sure it doesn’t translate into something offensive in another region. But that research doesn’t always happen or isn’t as thorough as one would hope. And sometimes, it’s not top of mind.

For example, maybe you have a product (or company) name that works for your region, but years later when you decide to make the brand global, it doesn’t translate the same in other regions. Do you know how many times I’ve had to explain to friends, family and others I’ve come across what “lorry” means? If you don’t know, it’s a British term for truck.

Brand globalization is not easy and brands big and small face these dilemmas all the time. There are many well-known brands that have had their fair share of translation blunders, from the Ford Pinto and Nokia’s Lumia smartphone, to faux pas from the likes of Coca-Cola, Mitsubishi and KFC.

As companies face the constant need to grow globally, localization remains one of their biggest challenges. Indeed, maintaining brand identity and making sure that a brand’s message translates to other cultures, regions and languages can sometimes feel like an impossible task.

So, here are a few top brand blunders that were just too good to not mention – while still being tame enough for a lorry blog. 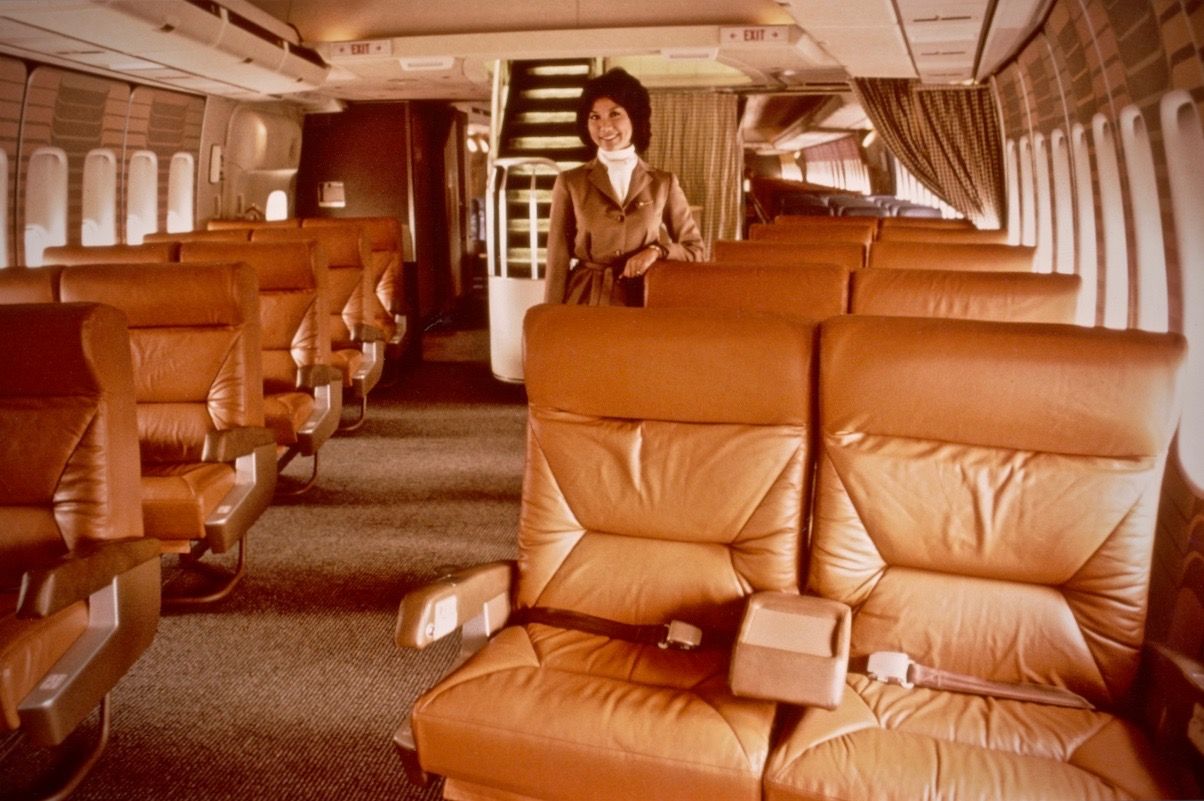 This is an older one, which goes to show you that brand globalization is a never-ending struggle. Braniff International Airways, which is no longer in operation, was an American airline that in 1987 ran advertisements on TV, radio and in newspapers highlighting its all-leather seats. Pretty fancy, right? Well, not when the ads were translated into Spanish. Spanish-language radio ads in the Florida area were the first to uncover this. According to AP news, the translation of fly “in leather” translates to “naked” – yes, Braniff Airlines was unintentionally encouraging its customers to fly naked! I think we can all agree that there’s not enough antibacterial in the world to get me on one of those flights! 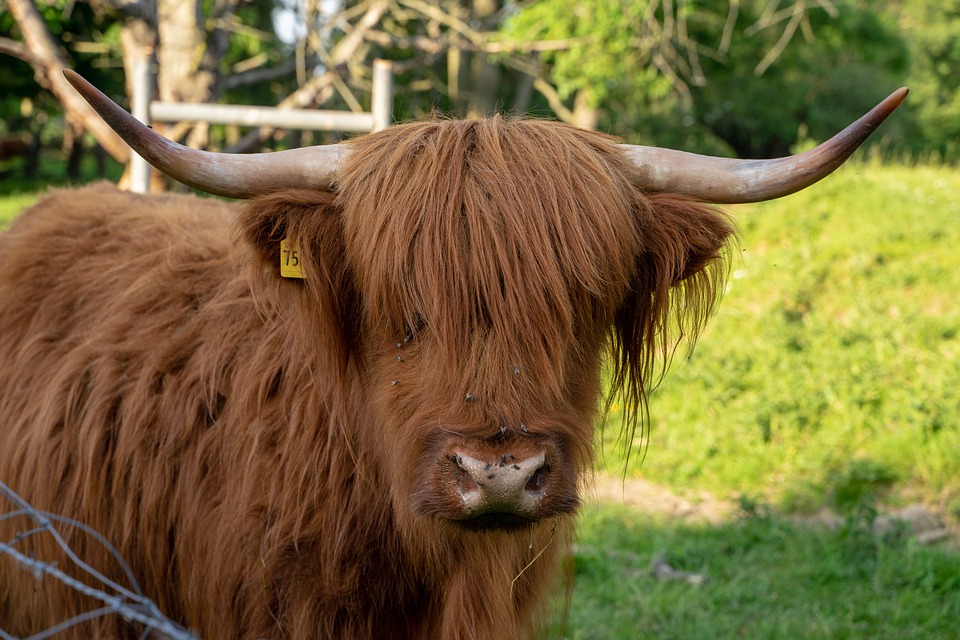 Founded in 1931, Clairol is a well-known brand for personal hair care and hair coloring products. In 2006, the company launched Clairol’s Mist Stick, which was a special curling iron that had a cooling mist agent. Sounds cool enough – no pun intended – but when the product arrived in Germany, people weren’t lining up to purchase the hair curling tool as the product name translated to “manure stick” in German. 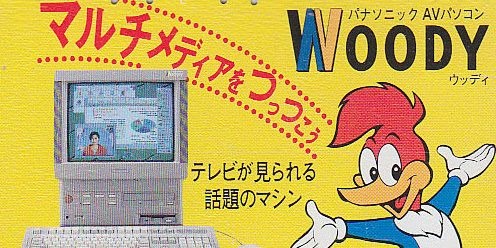 In the 90s, Panasonic (originally known as Matsushita) launched a computer with an Internet browser in Japan. The new PC was named “The Woody” as the company was hoping to come across as cute and approachable. You can see where this is going. The marketing team at the time secured rights to use the lovable, animated, American character, Woody Woodpecker. But wait, there’s more. The PC also had a touch screen capability named “Touch Woody.” In the end, the campaign was put on hold when an American employee realized the translation. 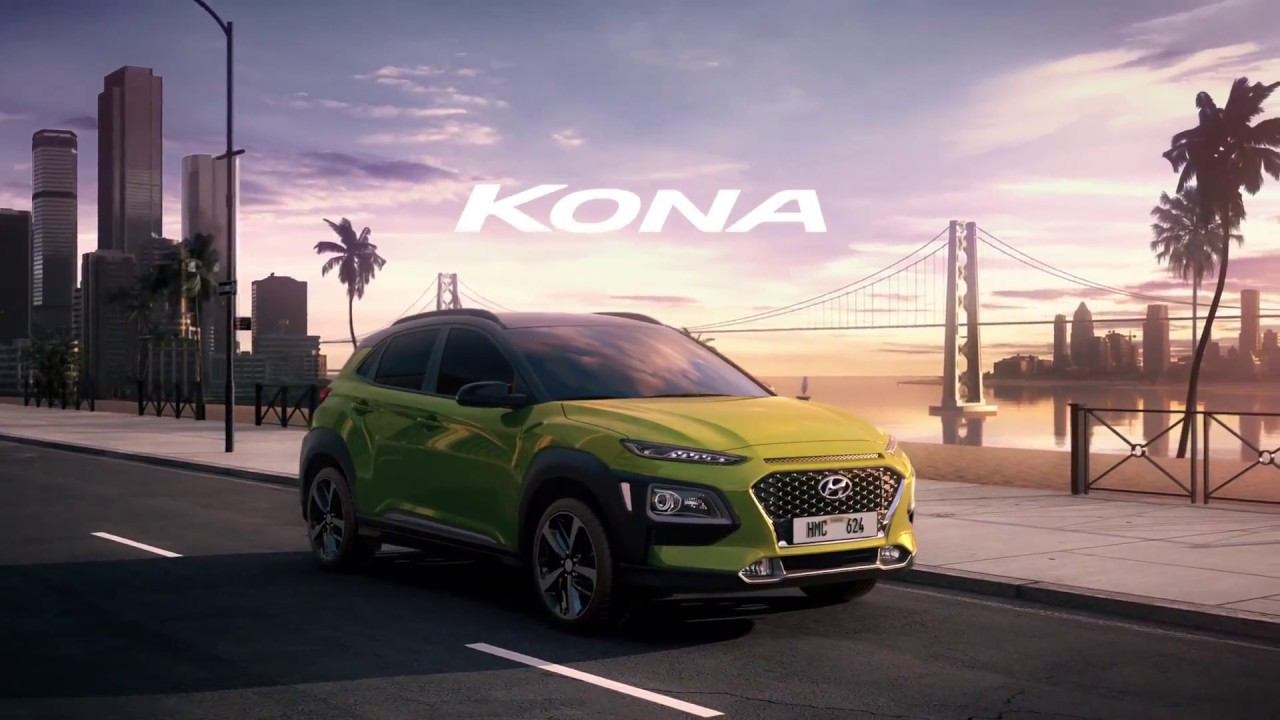 Car brands have seen their fair share of translation issues over the years and it’s still an issue to this day for marketers. One of the most recent ones comes from the South Korean manufacturer Hyundai, when it introduced the subcompact crossover SUV the Hyundai Kona in 2017. The car’s name was inspired by Kona Hawaii and was chosen to appeal to adventurous female consumers. Unfortunately, Kona doesn’t have the same associations in other regions. In Polish, “Hyundai Kona” can be read as “Hyundai is dying,” or “Hyundai is dying in pain” – not the message Hyundai wants people to have while car shopping. In Portuguese there’s a similar word that sounds the same – “cona” which is a crude term for a part of female anatomy. And lastly, “kona” in Norwegian means “the wife,” which isn’t as bad of a translation as the others mentioned, however it changes the brand identity as the car manufacturer was trying to appeal to young, adventurous female consumers. But hey, who’s to say a wife can’t be young and adventurous? 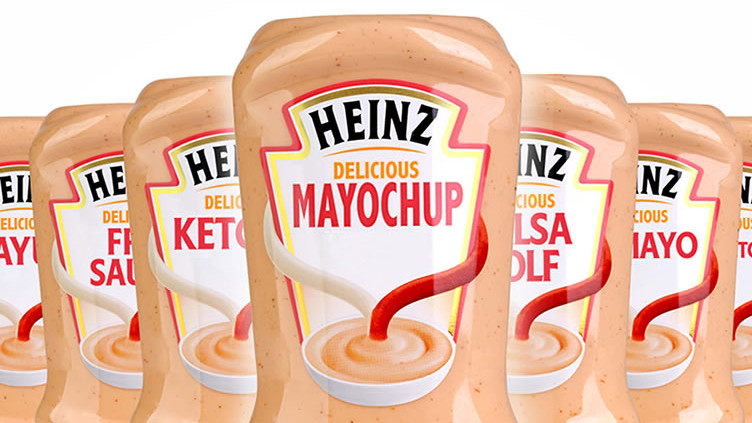 And last, but certainly not least, is the most recent brand blunder – Mayochup from Kraft Heinz. A lot of people like to mix different condiments together, and Kraft Heinz thought it would be helping consumers by combining two of the most common ones. That’s when mayonnaise and ketchup became Mayochup, which was released in the US a year ago but recently hit the shelves in Canada. Soon after its release in the Great White North, the company came under fire as its product name had an offensive translation in some Cree dialects. Cree, by the way, is one of the largest groups of First Nations in North America according to Wikipedia, and more than 350,000 people in Canada are Cree or have Cree ancestry. According to Arden Ogg, director of the Cree Literacy Network, the condiment translates to a “vulgar English idiom for extreme drunkenness”. Yes, that’s right, it translates to shi* face. Oops, talk about a faux-pas! Instead of addressing the slip-up and apologizing for possibly offending anyone, Heinz spokesman Michael Mullen said this in an email according to various news outlets including CTV News: “We have heard about the unfortunate translation of Mayochup in Cree, and the only thing we want our consumers, whichever dialect of Cree they speak, to have on their faces this summer is our newest condiment mash-up.”

Even after all the research, sometimes there’s just no way of getting around translation errors. The name of a product you have now may end up translating to something else in the future, whether it’s a new slang term, a radical group, or an explicit word. However, companies should still do the work and research to prevent these mixups and the subsequent negative or embarrassing press.

Having a skilled team that is well versed in marketing translation and transcreation is definitely something companies should look into. For example, our teams in Boston, Los Angeles, London and Berlin work closely with Convoy, our global PR agency network, which means we can offer advice from experts on the ground with regional expertise, which feeds into a unified global strategy. That kind of international expertise can go a long way towards ensuring that the introduction of a brand’s new product name or tagline isn’t accompanied by any translation surprises.

Brand GlobalizationbrandingLocalization
Back to Blog 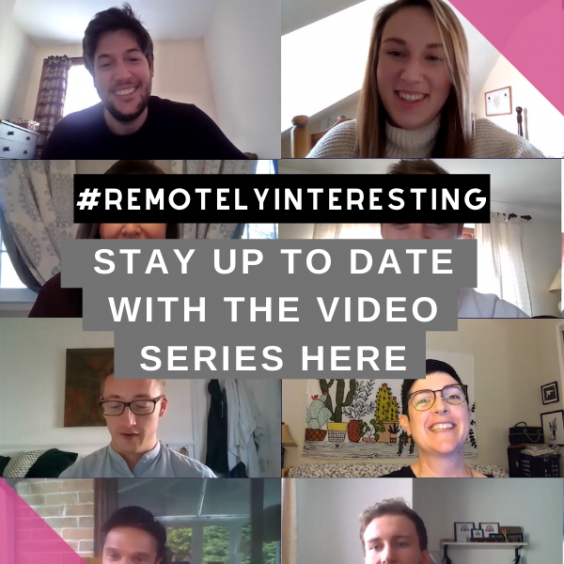 Stay up to date with our #RemotelyInteresting video series 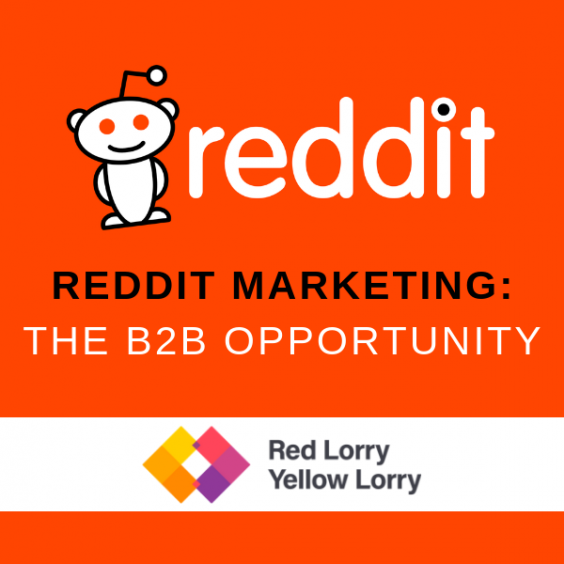