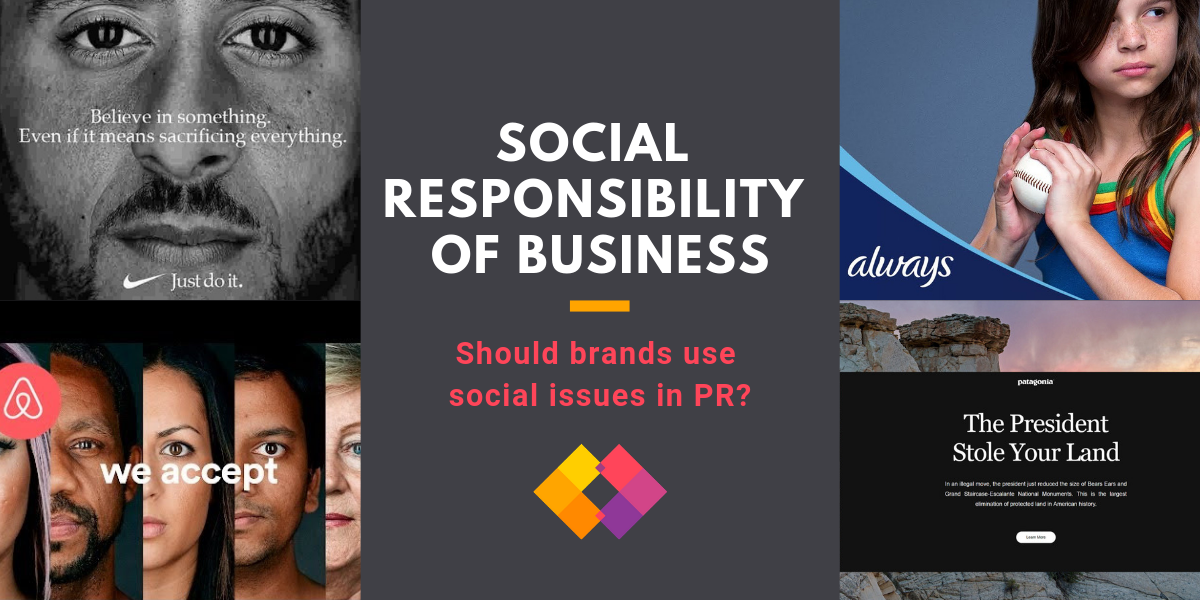 Consumers are getting more socially conscious, and are looking to brands to weigh in… at least when and where it makes sense.

A survey earlier this year found that two-thirds (66 percent) of U.S. internet users want brands to take a stand on social and political issues. And, another study found that 64 percent of consumers globally now buy on belief, which is up from 51 percent in 2017. But, yet another report found that most U.S. adults (60 percent) would prefer that brands stick to what they do best, and stay out of politics.

Brands taking a social or political stance is a growing practice, and it’s not surprising that there are so many surveys with varying results. Afterall, weighing in on tough issues often has a polarizing effect, so it only fits that the sentiment around the strategy itself would be divided as well.

But, it seems that brands will be better received when they take a stand on issues that more directly impact their customers (47%), employees (40%) or business (31%). A corporation shouldn’t just take a position on a controversial issue just to do it. It will only be credible if it’s authentic – something that affects the company’s industry and audience, and aligns with their brand values. Only then will a company likely generate rewards that outweigh the risks – rewards like a stronger brand identity and a more loyal customer base of brand advocates.

Understand the Risks for Social Responsibility of Business

Any chance a company takes to come out for or against an issue will generate strong reactions, so brands need to understand the risks, tread carefully and take notes from those who have failed before.

The most notable failure recently is likely Pepsi. Who could forget their controversial ad with Kendall Jenner, “Live for Now”? The ad was pulled after just one day due to the intense backlash from its trivialization of the protests around police brutality against African Americans.

But, silence can also be just as damming, as we saw when the NFL took 18 months to put out a statement on the players’ kneeling protests around the same issue, thereby letting others take control of the narrative and opening the door for heated criticism.

But, there have been plenty of examples of where the payoff far outweighed the risk – even if just because it was the right thing to do. 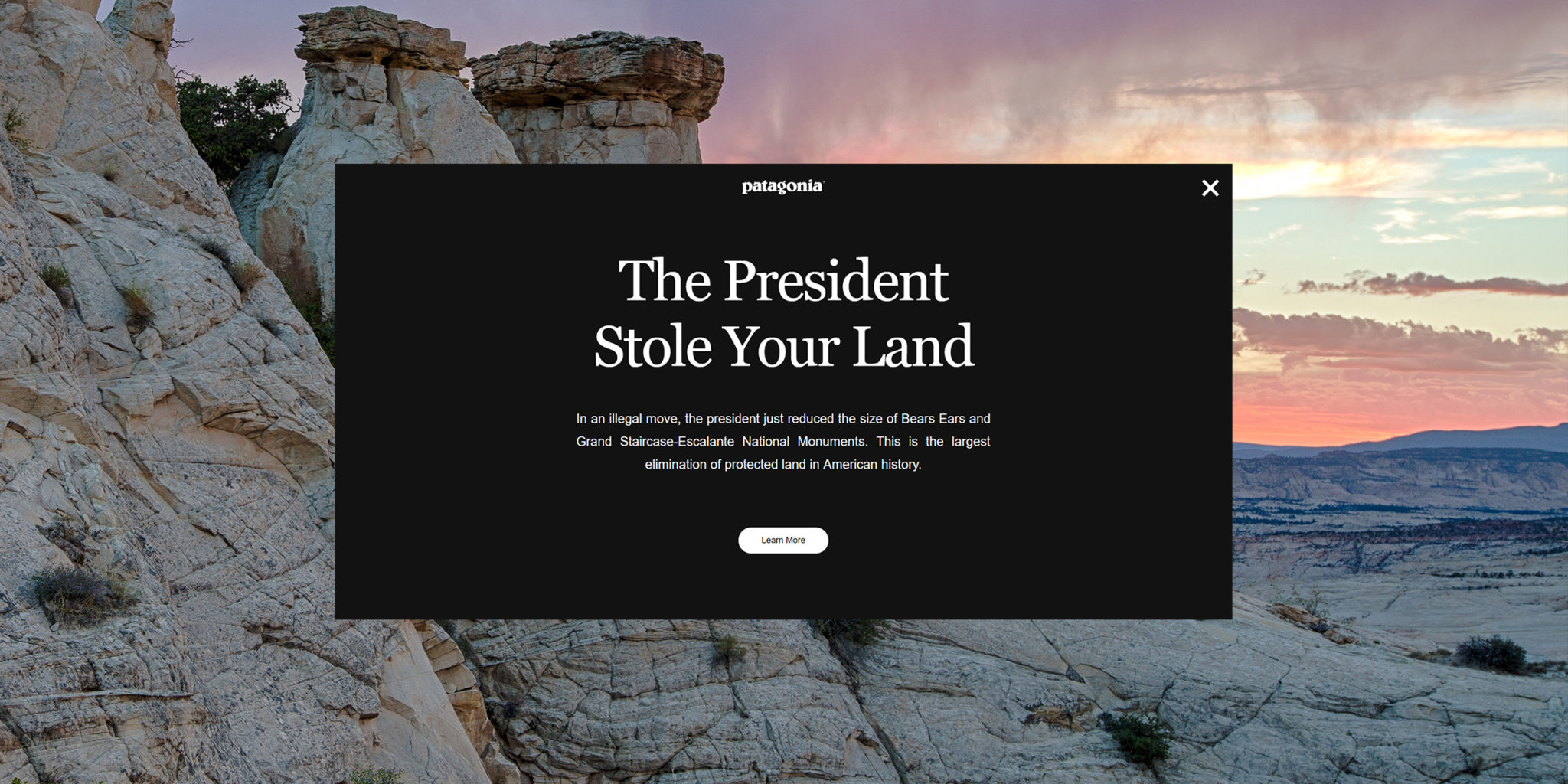 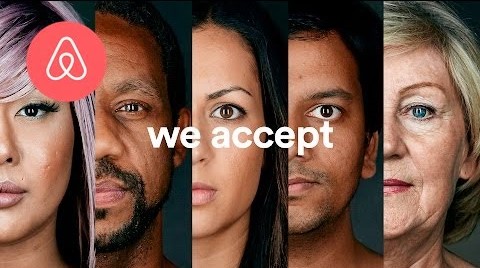 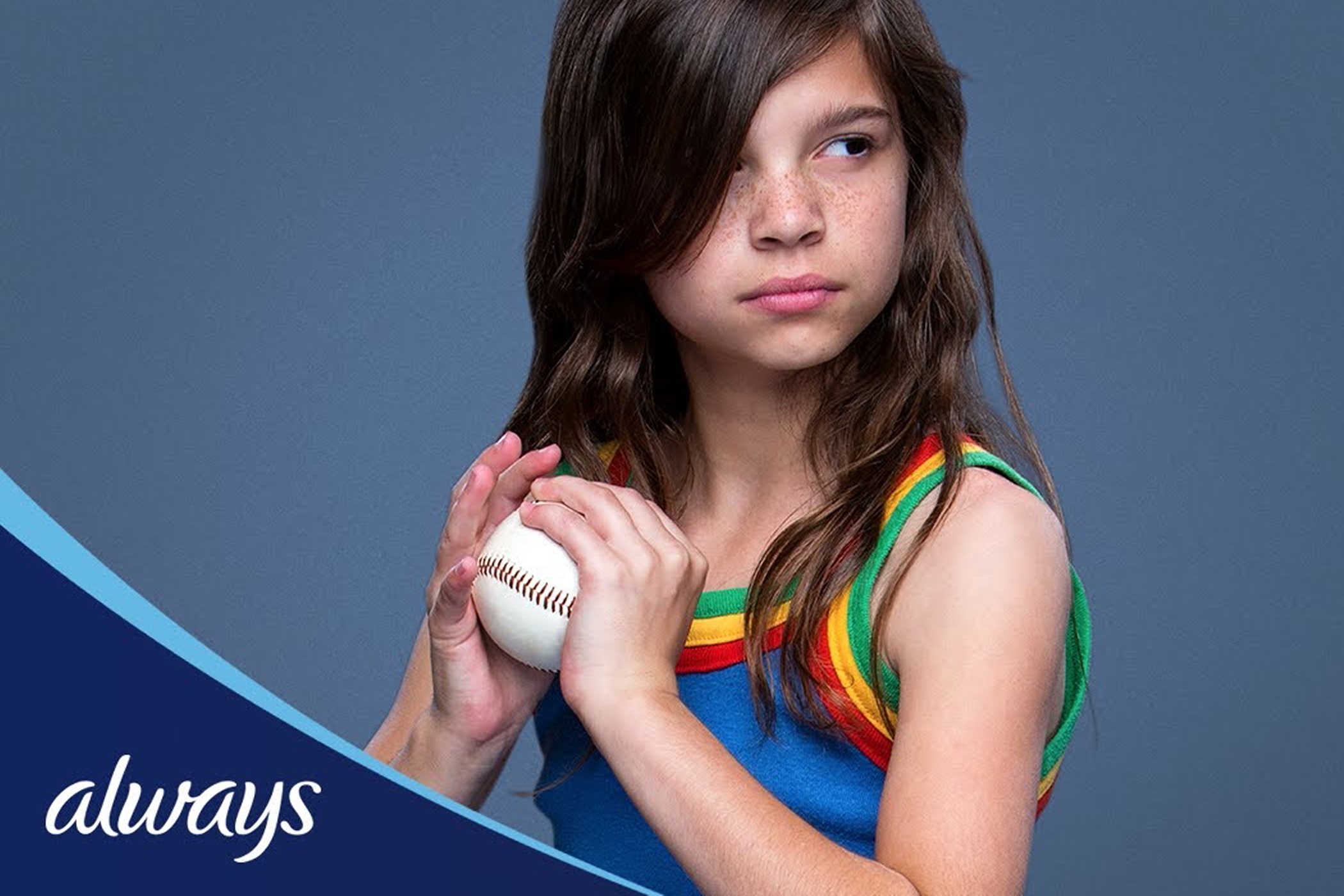 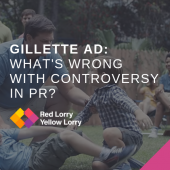 Controversy. Some brands embrace it, while others avoid it at all costs but, when it comes to PR and marketing...

Promoting a Brand’s Stance with PR

All of the brands mentioned here received ample attention for their stance on hot-button issues, which makes sense since most of these were obvious marketing-led campaigns that took the shape of advertisements, TV commercials and billboards. Even the more subtle ones – like a tweet from Lyft – gained awareness just from the sheer size of the household brand name.

But, what about for less mainstream or smaller brands? The question remains as to whether social and political positions should be proactively promoted with a PR campaign, or if the responsibility to do what’s right is enough on its own.

In short, it depends on the intent.

For instance, if the aim is to help increase pressure to change policy, then it will be important to use PR support to try to get as much media, digital and social attention as possible to further the cause and make it an unavoidable issue, forcing it to be addressed. But, if the intent is to simply have a point-in-time reference of your position on a matter impacting your industry or employees, or to help support a cause through a donation or other meaningful contribution, then it’s likely best to leave it at that.

At the end of the day, brands need to be authentic. Putting PR behind a worthy cause or social stance could easily misplace the intent, taking away from any attempt to do good and turning it instead into a publicity stunt. Consumers are smart, and if they see through an inauthentic campaign, it could even risk sentiment turning on them and ultimately doing more harm to the cause it set out to support.

If you are looking at PR and content marketing options for your business, drop us a message today and find out how the lorries can help you: hello@rlyl.com. 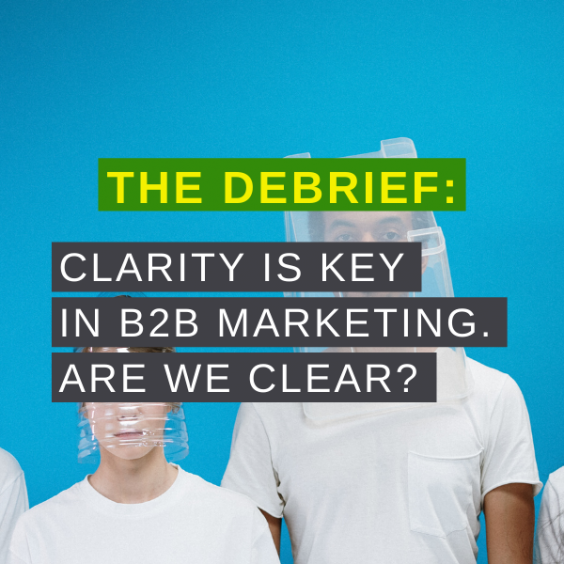 The debrief: Clarity is key in b2b marketing. Are we clear? 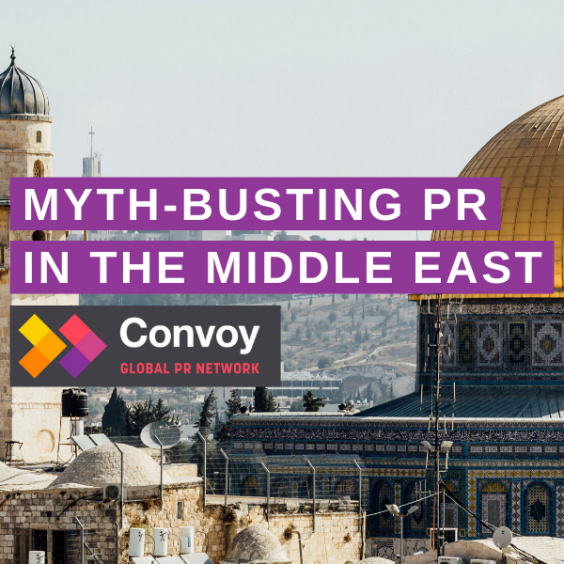 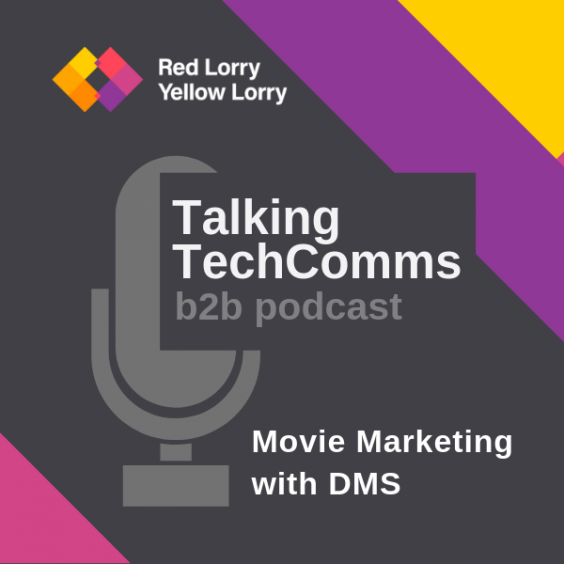