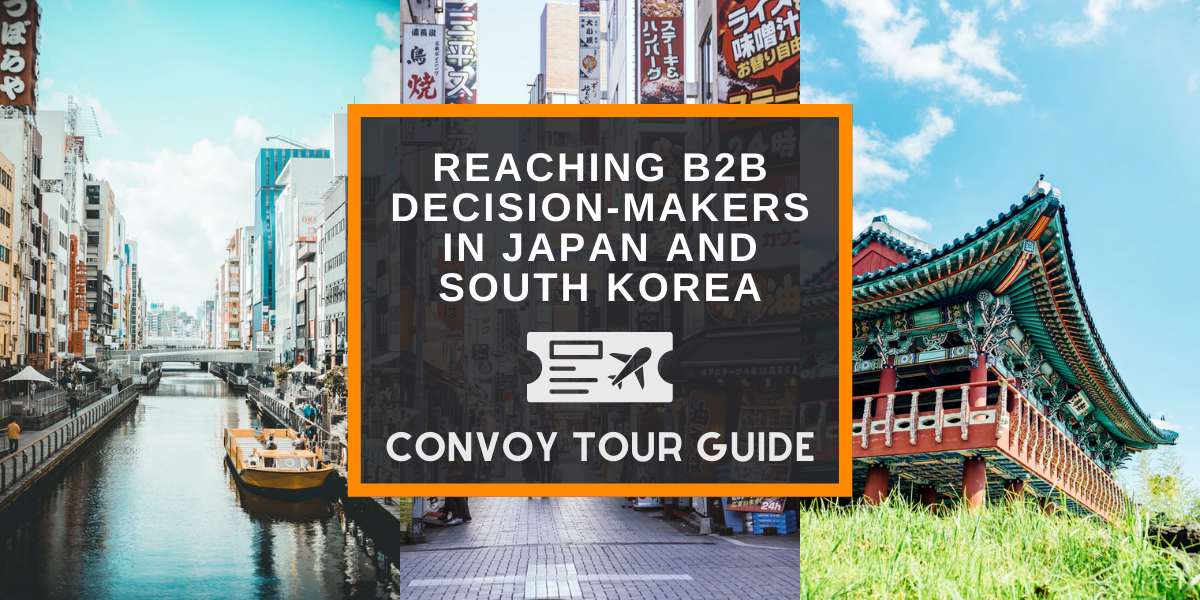 With over four billion inhabitants, almost 50 countries and around 2,300 living languages, Asia is far from homogeneous. It may seem obvious, but many much-loved international brands have disregarded this when entering the region, resulting in failure and reputational damage. Take the example of IKEA. After withdrawing from the Japanese market following underwhelming performance in the late 1980s, it re-entered the country in 2006, having learned its lesson on localisation. IKEA conducted three years of on-the-ground, in-depth market research before returning, and has been successful in the country ever since.

As an international brand, effectively translating your messaging to resonate in the varied cultures of Asia requires effort, commitment, and budget. As IKEA learned, there are simply no shortcuts. This applies equally to both b2b and consumer brands. So, cast aside your one-size-fits-all global b2b marketing campaign and re-think your regional strategies. Let’s look at how you can successfully tell your international brand’s story to b2b decision-makers in the unique markets of Japan and South Korea.

An eye for detail

On balance, b2b decision-makers in Japan and South Korea will likely be much more granular and detail-focused than their Western counterparts. International brands must remember to support all claims with case studies, survey results and proofs of concept. Third-party surveys are particularly effective, as long as they have country-specific results. Don’t be afraid to pack articles, eBooks, brochures and blogs with facts and statistics. A mistake often made by outsiders is being excessively ‘salesy’. Though effective in Europe and North America, this can often come across to Japanese and South Korean audiences as vagueness, arrogance or lacking substance.

In both Japan and South Korea, traditional media is still king. The biggest online industry media are print owned and, particularly in Japan, the business media landscape is dominated by giant players like Nikkei and Nikkei BP.

Though the power of print is beginning to fade, PRs in the two countries will likely advise clients with limited budget to stick to traditional media for weight and credibility. If a brand has more money to spend, digital campaigns are a great complement to traditional media, and will likely offer more spread.  However, digital campaigns alone will not win the trust of decision-makers.

It’s fair to say that Japanese and South Korean social media users are more often ‘content consumers’ than ‘content generators’. In general, people are cautious about publicly sharing opinions. When they do, their preference is to offer carefully thought-out responses, rather than gut reactions. This is especially true in the professional sphere.  As such, LinkedIn struggles to get the same engagement it does in Europe and North America, and is therefore not necessarily the go-to platform for engaging b2b decision-makers. Interestingly, in both countries, it’s not unusual to find b2b marketing content on Facebook.

Twitter enjoys enormous popularity in Japan, and to an extent in South Korea too, though not for business use. According to Statista, 40% and 10% of the respective populations are users of the platform. Some have attributed Twitter’s massive success in Japan to the fact that its limited character count is much less restrictive when writing in Japanese. The logographic writing system (using written characters to represent a word, rather than an alphabet) enables users to capture much more meaning in fewer characters. At the same time, the option of anonymity that Twitter provides encourages participation in a culture where protection of ‘face’ hinders the open airing of opinions.

It’s also worth noting that outsiders will likely be unfamiliar with many of Japan and South Korea’s most popular social media platforms. For instance, LINE, an instant messaging service, is the most downloaded mobile app in Japan. Meanwhile, with the world’s third highest rate of social media penetration, South Korea’s social media landscape is particularly complex for outsiders to navigate. Many platforms are available, the most widely used being the Kakao Universe. Kakao’s platforms include KakaoTalk, similar to WhatsApp, and KakaoStory, roughly equivalent to Facebook.

So, what’s the number one takeaway for international brands hoping to connect with b2b decision-makers in Japan and South Korea? Go in aware. Many brands don’t, and end up alienating their target audiences. Whether it’s navigating an unfamiliar social media landscape, or developing messaging that resonates, engaging clued-up local experts is an absolute necessity.

Keen to learn more about building a brand in Japan and South Korea? Check out these top tips for effective media relations in the two countries.

To find out about our PR or marketing services, or our global PR network Convoy, drop us a line at hello@rlyl.com or visit our contact page. 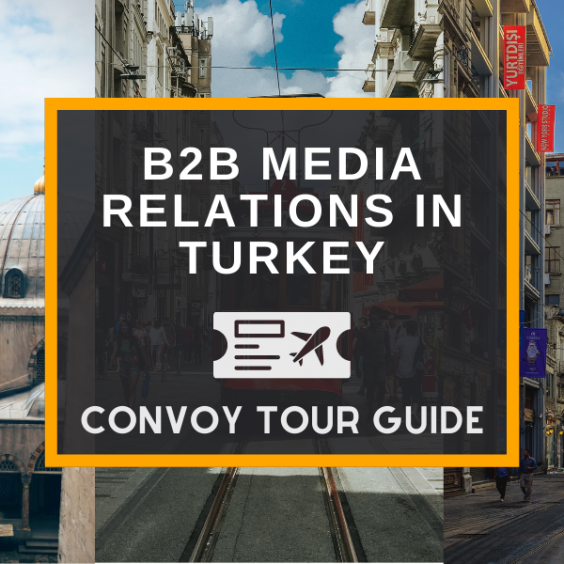 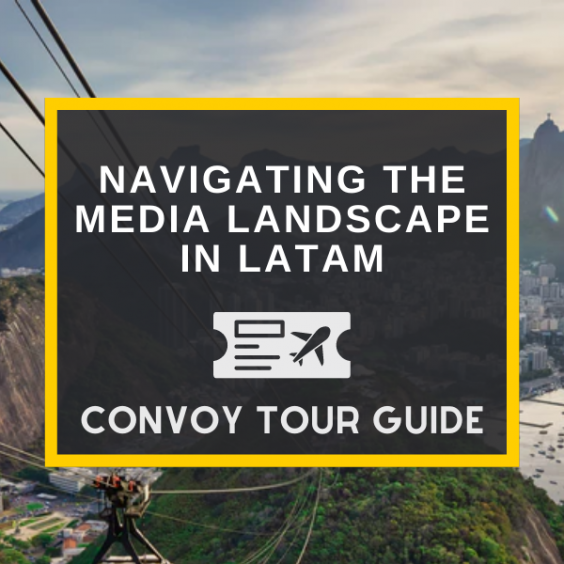