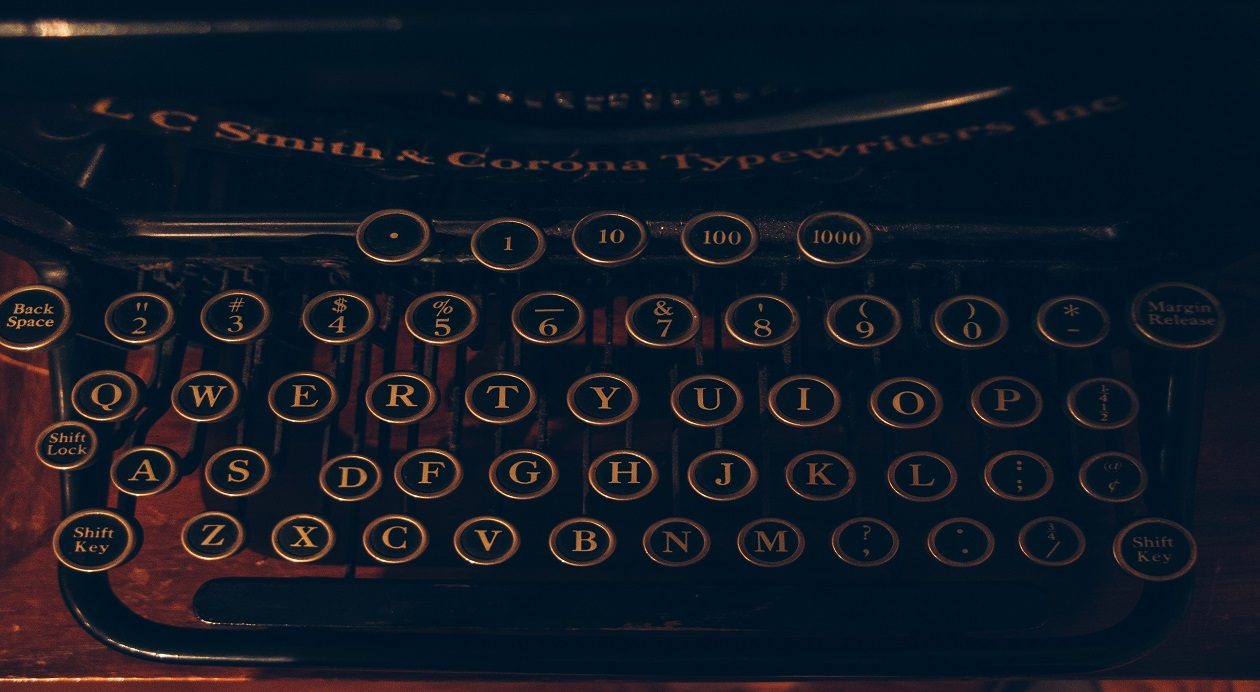 But we weren’t always these things.

No matter your discipline or industry – from b2b tech PR to b2c influencer campaigns – PR roles are changing. This change wouldn’t be possible without the evolution of our world, including advances in technology. Let’s take a closer look at the origin of public relations to unfold what makes this position so interesting, yet difficult to define.

According to the Museum of Public Relations’ historical timeline, “Public Relations Through the Ages,” the public relations profession has gone through several stages, dating back to cavemen communication around 37000–17000 BC.

The role of public relations began to develop once the printing press was introduced to the world in the 15th century. Thanks to Johannes Gutenberg (the brains behind the invention), more and more people were exposed to knowledge and information shared in a printed document— setting up the “role” of PR professionals without even knowing it.

Print propaganda really took off in 1773 when American columnist Samuel Adams helped shape and form minds around him by promoting political messages to oppose the British monarchy via print. I know what you’re thinking: isn’t that another term for advertising?

Yes and no. Adams’s use of words on paper helped spread the word about his political stance, so in that sense, yes— he was technically “advertising.” However, he skillfully used his public relations skills to lobby other colonial leaders to listen to his story. What did using this PR skill lead to? How about the creation of the Declaration of Independence— most definitely not an advertisement.

Others continued to follow in Adams’s footsteps throughout the years as more mass media inventions came to light in the 19th century such as the telegraph (Samuel Morse, 1830s), the daguerreotype (Louis Jacques Mande Daguerre, 1839), the telephone (Alexander Graham Bell, 1876), the phonograph (Thomas Edison, 1877), and the gramophone (Emile Berliner, 1887). Before long, information and articles were being written and shared at a rapid pace. However, the world also soon discovered that words once published could not be unsaid

In 1919, Doris Fleischman made this realization as a journalist, author, and women’s rights leader. As business partner and wife of Edward Bernays, she wrote press releases and speeches for his firm based on her own public relations expertise. To help overcome the fear of words being forever printed, she helped author the groundbreaking book Crystallizing Public Opinion which argued the need for a “two-way-street” between a company and the public— crushing stereotypes that PR was only designed to manipulate its audience.

Public relations was in full bloom by the time of the Great Depression in 1930s. In fact, the National Association of Manufacturers (NAM) became the first industry trade association to create an actual PR department, launching a 13-year campaign to help improve public attitudes toward business. From there, public relations agencies began to flourish, especially after events like World War II.

Increasing with the Internet

This brings us to 1969, the birth year of the Internet. While previous inventions helped move the profession along and continued to advance its significance in society, no change to the industry has been as powerful as the Internet.

Living in the 21st century today, we’re constantly surrounded by integrated media. The 2008 presidential election proved the value of social media in PR as it was used extensively and effectively to connect politicians and voters. Barack Obama strategically used Facebook, Twitter, LinkedIn and more to help gain the youth vote and win the election.

The internet and particularly the birth of social media at the turn of the millennium and the growth of pay per click targeting has helped restore the “public” in public relations. It’s allowed PRs to go direct to audiences and given more meaning to our role than previously perceived.

Storytelling won’t be as effective unless some form of social media is incorporated. As PR professionals, social media is not just a trend or meaningless technique; it’s now part of our everyday lives. Brands can no longer expect to get by without social profiles— whether b2b or b2c.

The power of storytelling has evolved into a strategy many PR professionals don’t take full advantage of. Rather than just pitching and securing a bylined article, part of successful storytelling includes sharing that story several ways. Creating a campaign to deliver that story over channels like social media is now something PR professionals are tapping into to help reach and expand into broader audiences. Take a look at Always’ #LikeAGirl campaign that started in 2014, and is still effective to this day: Always isn’t pushing a self-promotional product via social, but rather telling a story that its audience cares about. This story isn’t just portrayed through one form of content, either— it’s distributed across all social channels with compelling video and text, even sprinkled with emojis to cater towards its younger audience. Connecting your brand to a larger trend or issue many people face isn’t always enough to make a strong business impact— it needs to be shared in a unique way across all forms of content, from placing the story in a top tier publication to spreading awareness across social media.

So, what makes a successful story? One that’s compelling but also directly lines up with your marketing or SEO goals. What many b2b brands often forget is the power of emotion. You should connect with buyers and users of your product and services just as much as you would do with end-consumers. Content needs to create enough emotion to get them to take an action – whether that’s clicking on a link in a social post, writing a comment or leaving their email address on your website. Tools like BuzzSumo allows PR professionals to get data insights into which type of content that already exists is performing well with your audience. Once you know a piece of content has performed well, the next step is to take the topic and write a better version, or one with a different spin. Researching the most shared topics, headlines, and content formats can help build a robust content strategy that will be effective across the board.

The benefits of storytelling via social media (vs just using traditional PR techniques) are just as important, if not more so, than placing a hit in a top tier target publication. Why? Because the number of worldwide users is expected to grow to 3.02 billion monthly active social media users by 2021 That’s approximately  a third of the Earth’s entire population! This is not an audience that any PR professional can afford to miss out on reaching.

How to Stay in the Know

The role of PR professionals might be difficult to describe because it’s adapted to various resources and tools to work with over the years. As technology evolves and our integrated media landscape shifts, so will the role and mindset of public relations professionals— as evidenced by the rise of social media.

How do you stay up to date? Keep tabs on our industry and make sure you attend events like PRSA’s Social Media Summit to learn more. Check out this Twitter moment I made to see social media tips, tricks, and highlights from the recent conference.

PR has come a long way and the really exciting thing is we’re only getting started!

If you’d like more information about PR storytelling or how the lorries can help your business reach its audiences, get in touch on hello@rlyl.com 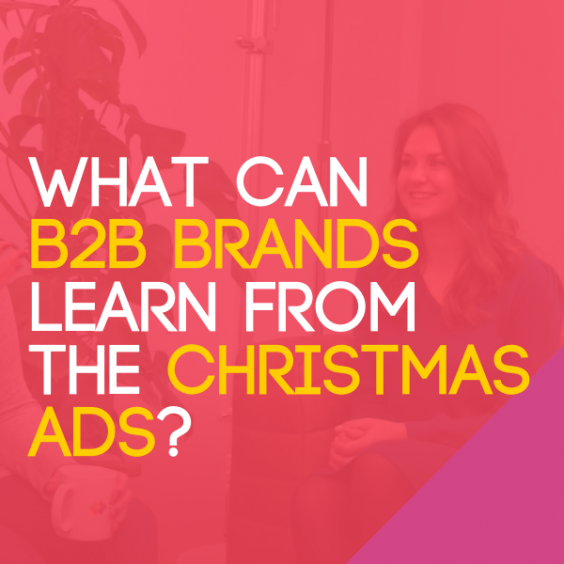 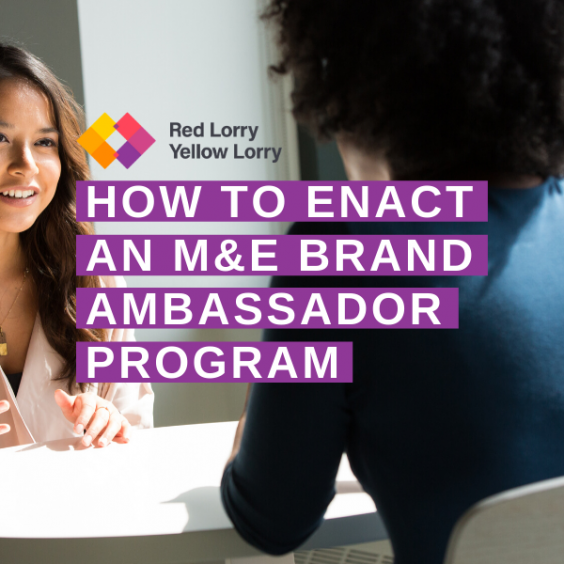 How to enact an M&E brand ambassador program 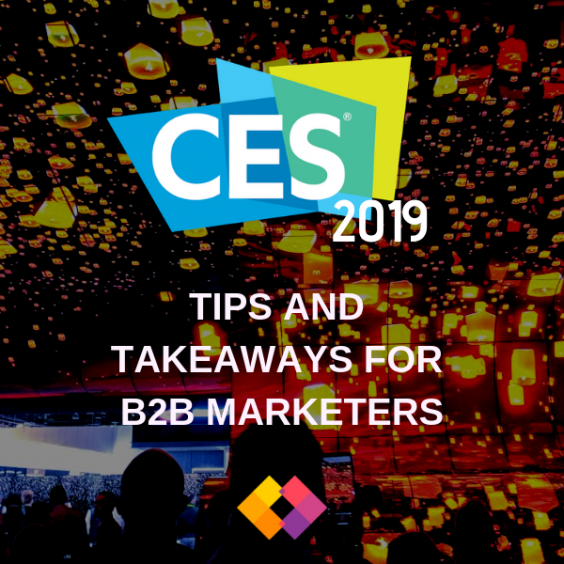