InPost appoints the lorries to raise its UK profile 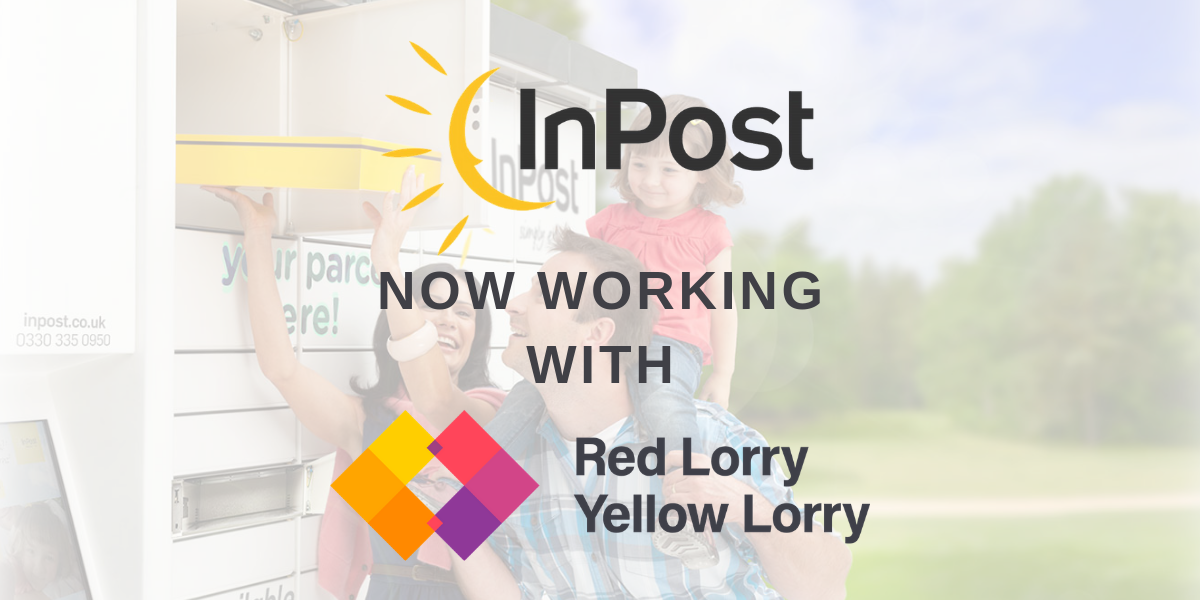 InPost’s automated parcel lockers allow customers to collect, send and return parcels at their convenience, meaning no more queues or waiting in for deliveries. By removing doubt from the buying experience, InPost helps its partners increase checkout conversion rates and boost ROI on customer acquisition spend. It is currently working with some of the UK’s largest retailers, including Boohoo, ASOS, French Connection, Holland & Barrett, JD Sports and more.

The campaign will be managed by Red Lorry Yellow Lorry from its London headquarters. The first step will be to build out InPost’s corporate messaging, followed by the development of compelling content to communicate the value proposition of the company’s automated parcel lockers. The campaign will target key stakeholders in the retail and ecommerce sectors through a combination of thought leadership, media interviews, speaking engagements and research campaigns.

Jason Tavaria, CEO InPost UK, said: “The energy and creativity displayed by the lorries during the pitch process really made them stand out from the crowd. The team demonstrated an impressive level of expertise and delivered a comprehensive plan in line with InPost’s growth ambitions. We’re excited to set out on this new stage in our company’s development together, and anticipate a long and fruitful partnership!”

The account will be led by Red Lorry Yellow Lorry’s client director Emma Davies and UK director Hannah Patel, who added: “InPost innovates in a space where innovation has been lacking for a number of years, and that’s one of the reasons why we’re so thrilled to be working with the company. Its automated parcel lockers have a vital role to play in removing the burden traditional delivery places on the consumer’s shoulders. It’s high time delivery aligned itself with modern lifestyles and today’s on-demand economy, and that’s exactly what InPost is all about.”

To find out more about our PR and marketing services, drop us a line at hello@rlyl.com or visit our contact page.

InPost
Back to Blog 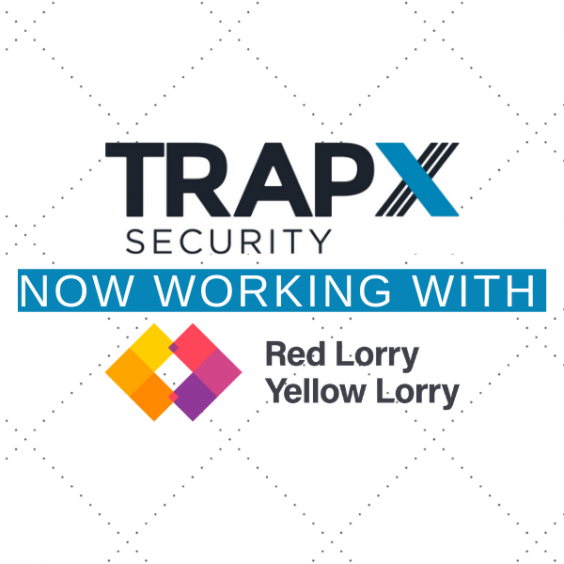 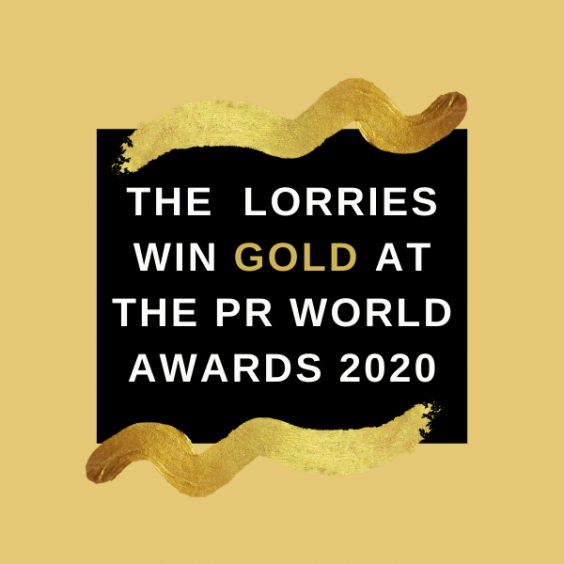 The lorries win Gold at the 2020 PR World Awards 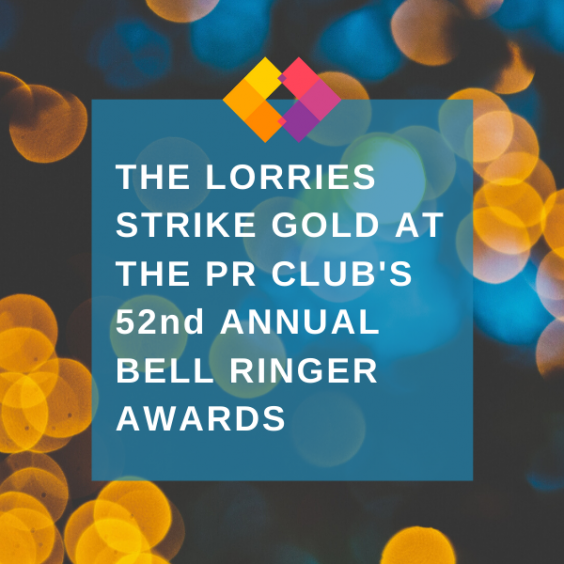