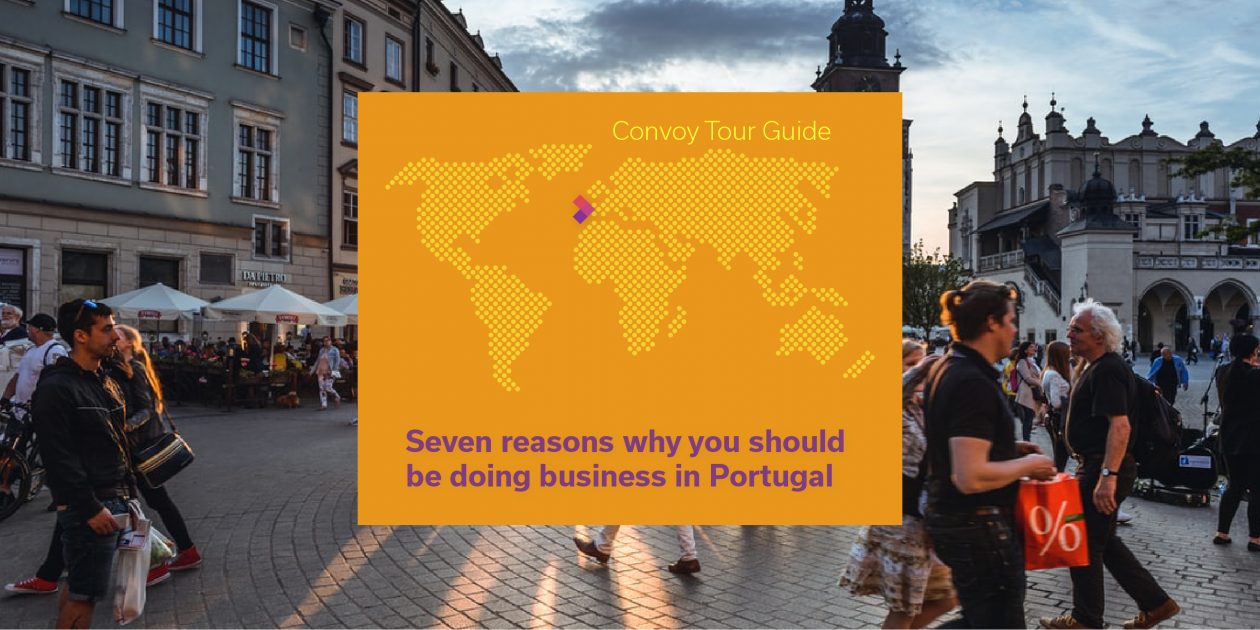 The team at Canela PR – a local PR agency who’ve been present in Portugal since 2016 – tell you why the country should be your next expansion target.

If your tech business is committed to international expansion, now is the perfect time to enter the Portuguese market. In addition to being one of the most dynamic economies in Southern Europe, the country is undergoing a profound transformation, with many new opportunities emerging in the b2b tech sector.

Here are seven good reasons why you should consider doing business in Portugal.

We are a bridge between Europe, America and Africa

Portugal’s geographical position means we absorb influences from both over the Atlantic and continental Europe. In the past, this made us a great maritime power. Today, our country is an international communications hub. From Lisbon International Airport, you can fly to more than a hundred destinations in Europe, America, Africa and beyond.

By land, we have a high-speed train that links our main cities and will soon connect us with Spain and Europe. In addition, the subsea Internet cables that converge on our coasts make Portugal one of the planet’s telecommunications hubs.

Portuguese is the fifth most widely spoken mother tongue in the world and the third most used Latin-script language after Spanish and English. Including Brazil, Angola, Mozambique and elsewhere, there are more than 270 million Portuguese speakers in the world.

In addition, Portugal has the world’s seventh highest proficiency in English as a second language, according to the EF English Proficiency Index. Spanish is also spoken by 10% of the Portuguese population, along with other languages. In fact, more than 60% of Portuguese people are multilingual!

Our economy is thriving, open and digital

According to World Bank data, Portugal has the world’s 30th highest GDP and ranks 24th in terms of per capita income. With a population of ten million, an unemployment rate of 6.8% in 2020 and GDP growth of 2.2% in 2019, we have a solid, internationalised and increasingly digital economy.

Since 2016, the country has been proud to host Web Summit Lisbon, the largest global technology event in the world. This puts us at the centre of the international digital sector, and attracts thousands of tech professionals from all over the world.

Through the “Empresa Na Hora” (“Company in one hour”) initiative, it’s extremely simple to set up a business in Portugal. You can now register a company with a single appointment, in less than an hour and at a cost of only 360 euros.

In addition, our corporate tax rate is significantly lower than the European average. And some international residents and cross-border workers also benefit from income tax exemptions.

We are committed to the environment and renewable energy

The Portuguese have a strong commitment to protecting the country’s environment and 800+ kilometres of coastline, with more than 24 protected national parks located across Portugal.

We are also a leader in renewable energy adoption, which accounts for almost 60% of the total electricity produced in Portugal. Thanks to our position on the Atlantic coast, we’re also a hub for the development of innovative technologies to harness tidal energy, and are home to a whole host of startups in this emerging sector.

Portugal is a great place to live – and to visit

In 2019, more than 27 million tourists visited our country, the same year in which we were recognised as the Best Tourist Destination in Europe at the World Travel Awards.

With more than 200 days of sunshine a year and an average temperature of 20 degrees Celsius, Portugal’s beaches, like those in the Algarve, are undoubtedly one of its main attractions. We’re also home to some amazing historical cities, like Lisbon, Porto and Coimbra, as well as the exotic archipelagos of Madeira and the Azores.

The Portuguese media landscape is dynamic

As in many other countries, the Internet has brought about a major transformation of the media sector in Portugal. Traditional media, like the public radio and television network RTP and private channels TVI and SIC, are still influential, but are seeing their reach decline. So are historical newspapers like Diário de Noticias or more modern ones such as Público or Jornal de Negócios.

Increasingly, audiences are turning to digital media – such as the country’s biggest content provider, Sapo – as well as other blogs, podcasts, streaming channels etc. We’re also seeing the rise of influencers such as Cristina Ferreira, Rita Pereira or Ana Garcia Martins, who have hundreds of thousands of social media followers. 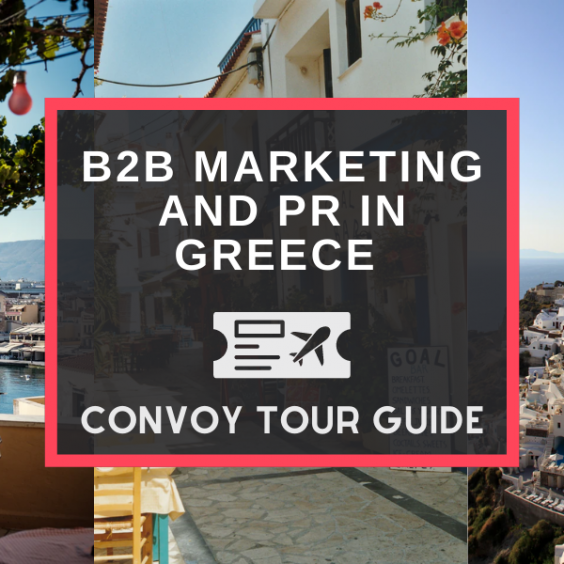 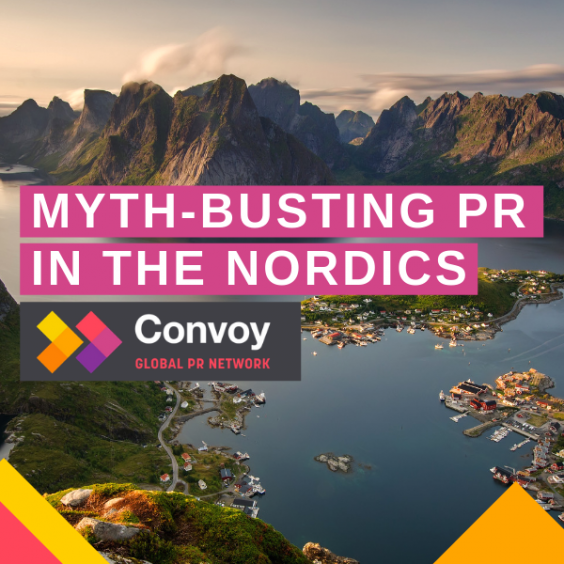 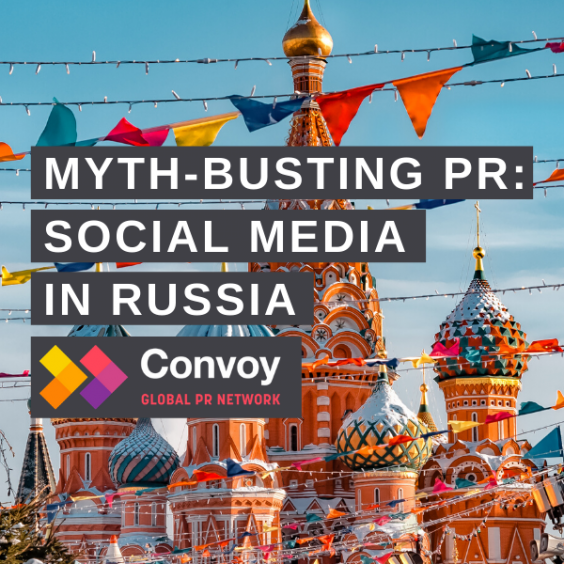