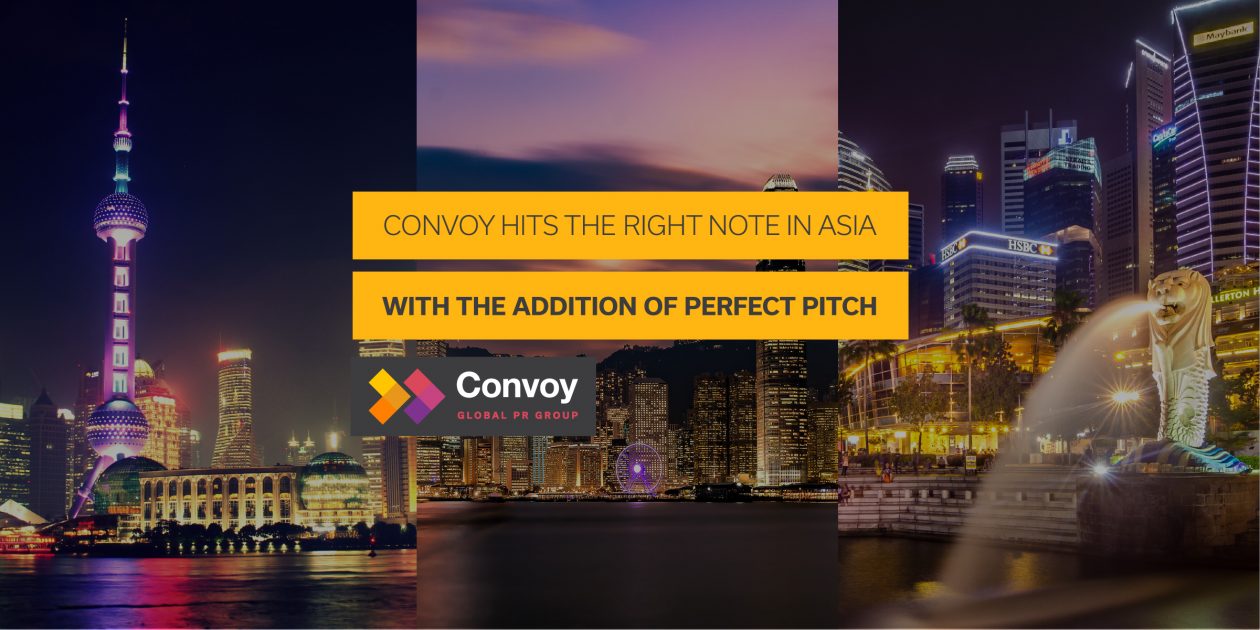 PerfectPitch is led by Yukiko Harada, June Cha, Maggie Chan, Melinda Ilagan and Constance Chao. These seasoned PR pros are long-time friends. During a fateful trip to Seoul, they decided to found the first home-grown Asian comms network that gives businesses a springboard into this exciting region.

As the founders of TwinTracks and TrainTracks, Convoy already has a longstanding relationship with June and Yukiko. By bringing the rest of the PerfectPitch team on board, the group is further bolstering its Asian coverage.

Rob Ettridge, the lorries’ COO and Convoy lead, said: “Convoy’s presence in Asia is going from strength to strength! Having worked with June and Yukiko for some time now, it wouldn’t be an exaggeration to describe the PerfectPitch team as an Asian comms powerhouse. In addition to their valuable regional insights and experience, we know they’ll also bring a sense of humour to their work – and won’t hesitate to tell it like it is.”

The PerfectPitch team added, “It was the wonder and diversity of Asia’s biggest cities that first drew us together as friends. Now, as comms pros, we look forward to introducing international b2b tech brands to this region. Our mission is to help brands unlock the possibilities of our individual markets, while ensuring consistency in goals and approaches.”

If you’re looking to launch an international campaign, or if you’re an agency that wants to join the Convoy PR Group, get in touch at hello@rlyl.com. 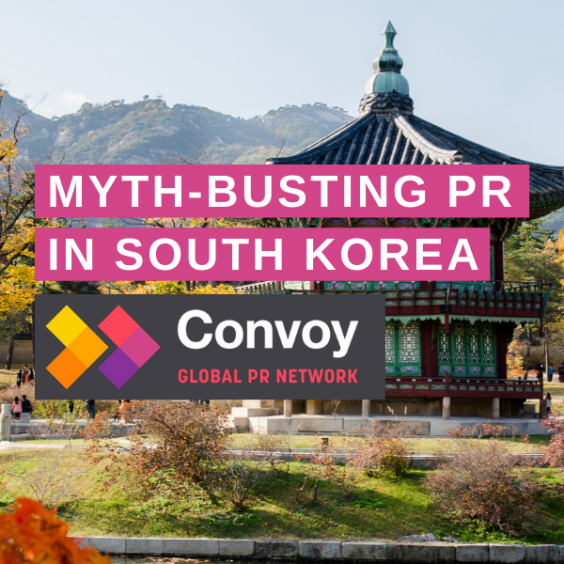 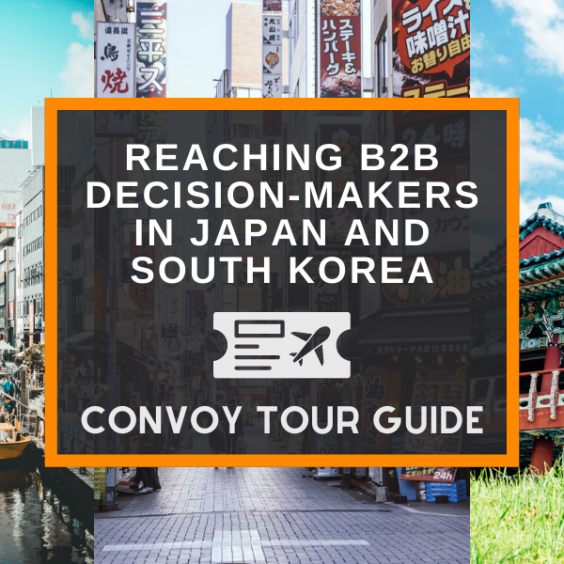 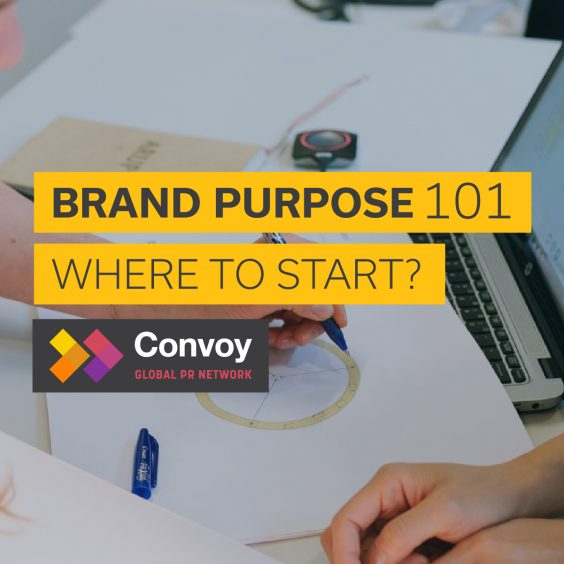