By Hannah Patel in Press Releases and news
On October 16, 2018 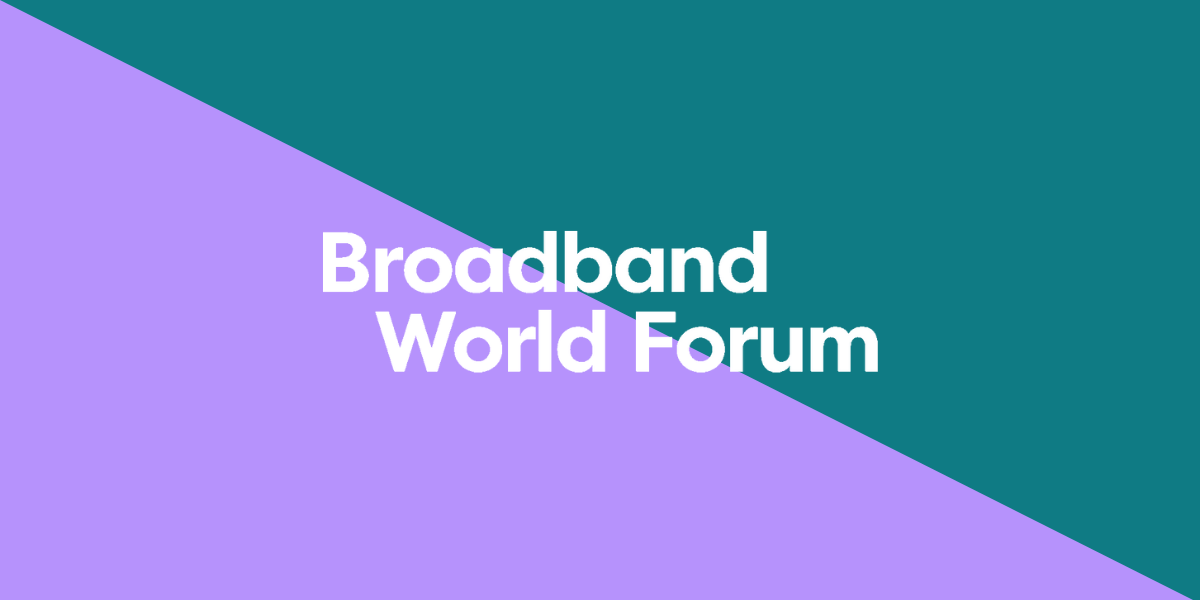 Broadband World Forum (BBWF), one of the world’s largest network infrastructure events that attracts the industry’s leading operators, has chosen Red Lorry Yellow Lorry as its official PR partner for 2018.

Taking place in Berlin on 23-25 October, the event is known as being one of the most dynamic forums in the broadband ecosystem for forging new partnerships. It will bring together thousands of top innovators to solve the industry’s biggest problems and address how operators and telcos can overcome the connectivity gap to deliver next-generation infrastructure.

Run from the lorries’ London and Berlin offices, the PR-led campaign will centre around raising the profile of key speakers in the build-up to the event, with the aim of securing the attendance of tier-one media targets from both the UK and Germany. The campaign will also involve the creation of thought leadership content to raise awareness of the major issues and promote BBWF-commissioned industry whitepapers.

At the event itself, the lorries will be responsible for media and speaker coordination. This will include managing on-site press briefings, connecting journalists with the relevant speakers and supporting the BBWF team in all PR-related activities.

“The Broadband World Forum is a hugely prestigious event with a reputation for attracting the biggest players in the network infrastructure space, so we are thrilled to be this year’s official PR partner,” said Hannah Patel, UK director at Red Lorry Yellow Lorry. “Our industry knowledge, combined with our local expertise in both the UK and German markets, makes us ideally placed to support BBWF in its PR activities and we are looking forward to helping make the event bigger and better than ever.”

Broadband World Forum
Back to Blog 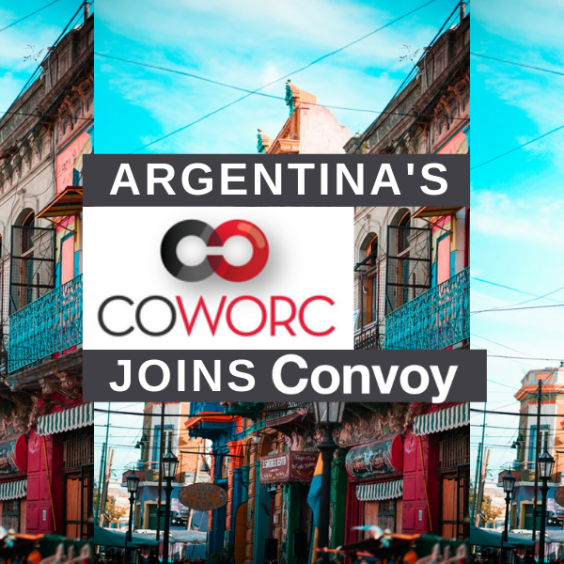 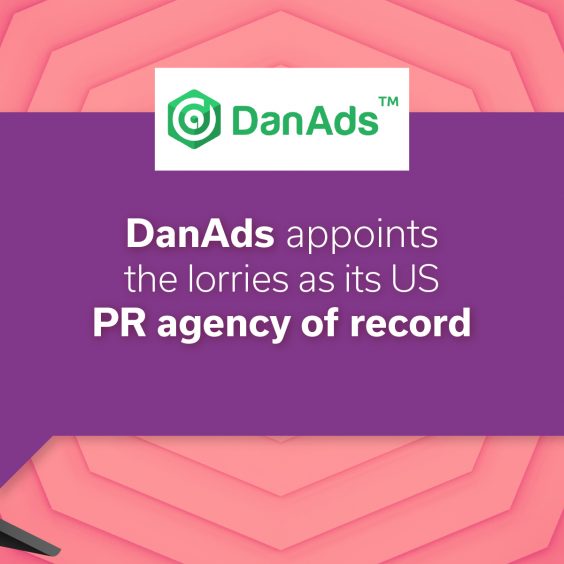 DanAds appoints the lorries as its US PR agency of record 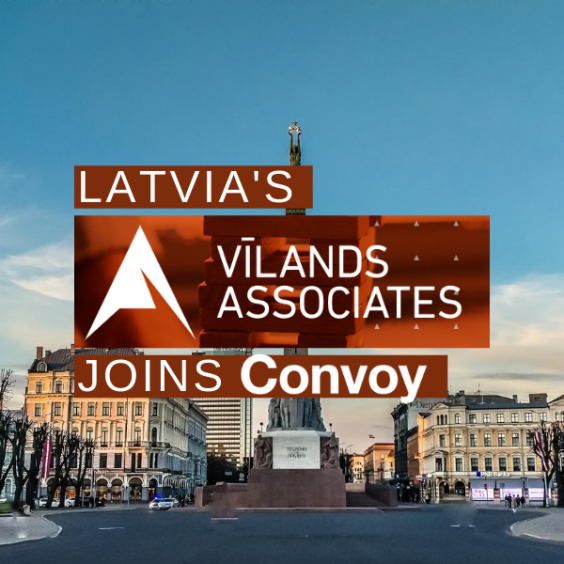 Convoy touches down in Latvia with Vilands Associates