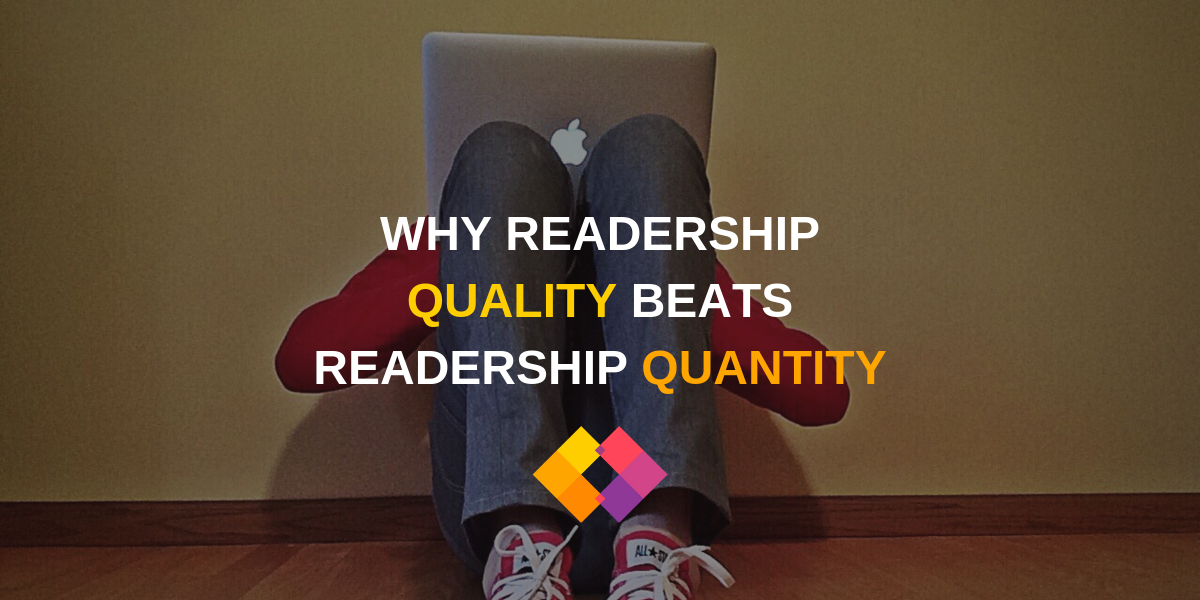 When it comes to media coverage, the temptation for any businesses is to expend as much energy as possible targeting publications with impressive readerships.

At face value, this makes a lot of sense. After all, who wouldn’t want their company messaging to reach as many people as possible?

However, once you take a step back and consider the core reason for seeking b2b publicity – the development of the business – it quickly becomes clear that quality is far more important than quantity where readership is concerned. For businesses looking to convert media coverage into commercial opportunities, it’s about reaching the right readership, not the largest.

With so much competition for readers’ attention, identifying a clear target demographic and building a brand strategy around how best to reach this specific set of individuals is vital.

Take the example of Company A, which hopes to generate interest in its products among C-Level executives from the manufacturing industry. The idea of a feature in a top-tier publication with a readership in the millions might appear extremely attractive, but those millions might be made up of only a few members of their target audience.

Instead, company A would be far better served focusing its efforts on a core group of manufacturing-specific publications, whose readerships are comprised almost exclusively of its target demographic.

The influence of these types of trade publications cannot be underestimated, despite their relatively modest readerships. While they might not be household names, and you probably won’t find them decorating living-room coffee tables any time soon, their clout among industry-specific audiences is considerable.

Another invaluable trait of the trade publication is the ability to speak the language of its readership. Journalists writing for specialist publications are, by definition, experts in their respective fields. This means the articles they produce are not only underpinned by a wealth of pre-existing knowledge, but are also far more credible because of it. An endorsement from an expert carries far more weight than one from a jack-of-all-trades (excuse the pun). 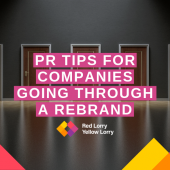 PR tips for companies going through a rebrand

What do BackRub and Jerry’s Guide to the World Wide Web have in common? They’re both former names of two of the biggest...

Who, not how many

It would be ridiculous to suggest that there’s no value at all attached to coverage in publications with national (or even international) reach and extremely high readerships. In terms of brand reputation and broad public perception, top tier coverage can serve as an excellent proof-point, especially for early-stage start-ups looking for further funding, for instance.

However, when examined purely in the context of lead development and potential commercial gain, it’s clear that readership quality is far more important than quantity.

Readership is, at its heart, a superficial metric. As a measure of influence and audience attention, it has its virtues, but its importance is consistently overestimated and it’s also vulnerable to manipulation. In reality, it’s impossible to judge the value of a piece of coverage without an understanding of the cross-section of business professionals it reaches.

Attractive readership statistics might go some way to appeasing a demanding stakeholder, for whom prestige is the only consideration. However, when it comes to opening new avenues of business, readership is next to irrelevant and target demographic is king.

Are you struggling with readership quality? Get in touch to find out how we can help you get your message heard by the people who really matter. Simply visit our contact page, or send us an email at hello@rlyl.com.

Stay updated by signing up to our newsletter
Back to Blog 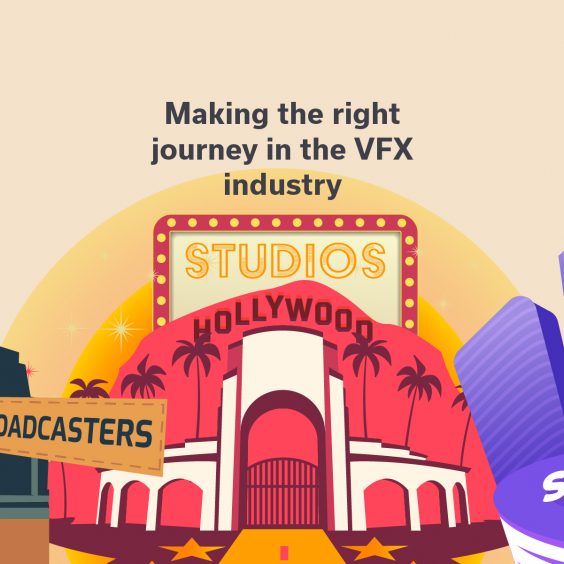 The new VFX landscape – how to reach your target audience 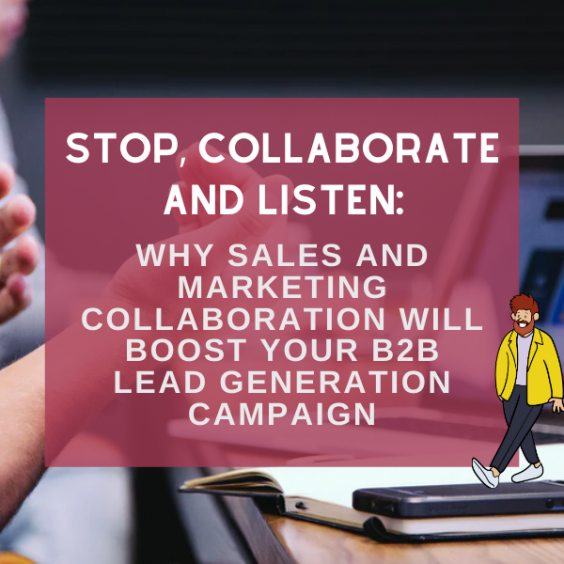 Stop, collaborate and listen: why sales and marketing collaboration will boost your b2b lead generation campaign