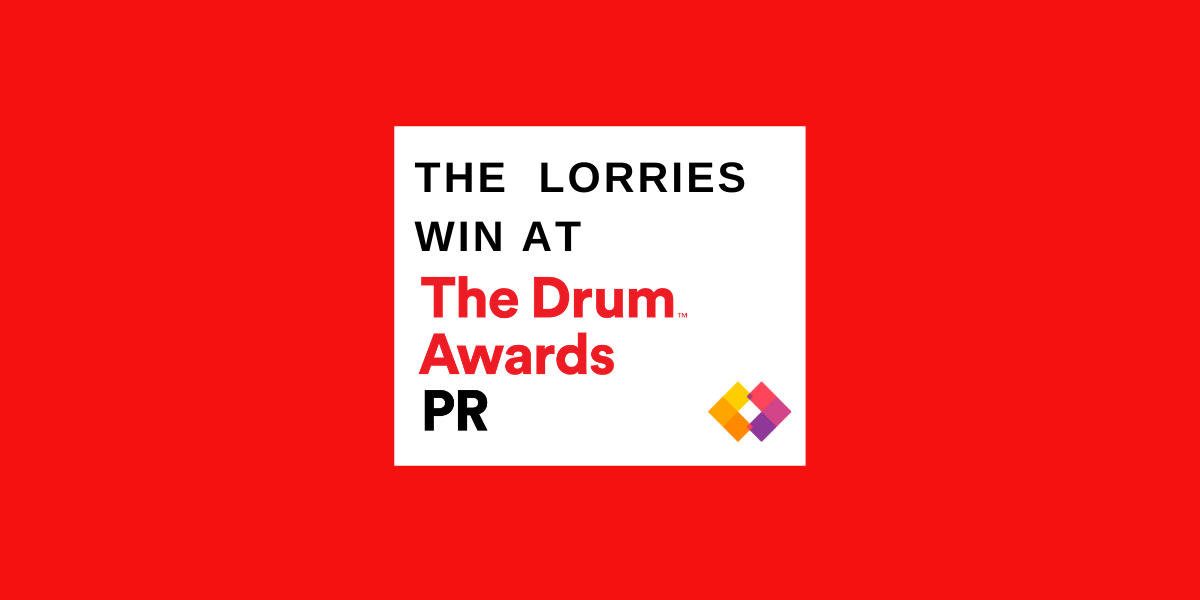 Events may be cancelled for the foreseeable future, but plenty of industry awards are still up for grabs and we’re delighted to be able to add another award win to our ever-growing list.

We’ve been named a winner at The Drum Awards for PR in 2020, being recognised for our work with media & entertainment leader Avid in the ‘Reputation Management and Crisis PR’ category.

In September 2019, our brilliant M&E team sprang into action when Avid found itself at the centre of a potentially damaging media storm. Following reports that a glitch with Avid’s software was causing Mac workstations to crash and bring Hollywood production to a standstill, we were tasked with turning the tide of negativity and defeating evil media coverage.

We deployed a proactive strategy and saved Avid’s relationships with its key media, investment and editing communities – later confirming that it was a Google Chrome update that was at fault.

Our EMEA director Hannah Patel said: “The Drum is extremely well-respected in the PR and marketing world, so we’re proud to be among the winners this year. Our win shines a light on the fantastic work we are doing with our clients. We’ve always known we have a team of superheroes and now the world does too.”

The goal of The Drum PR awards is to “remind the world at large of the importance PR plays in helping drive business success” – something we couldn’t agree with more. 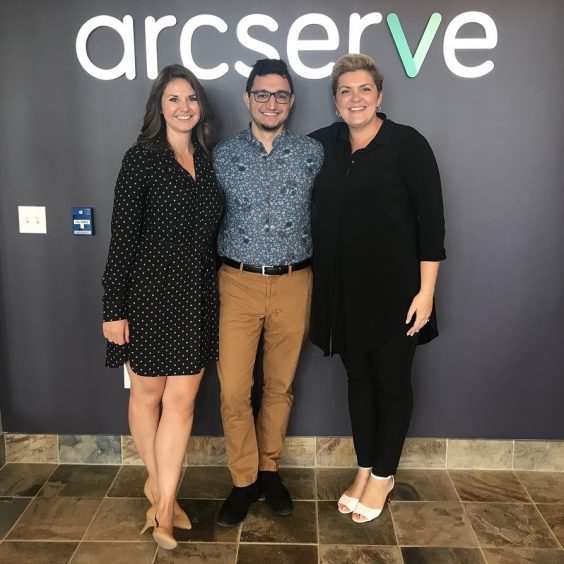 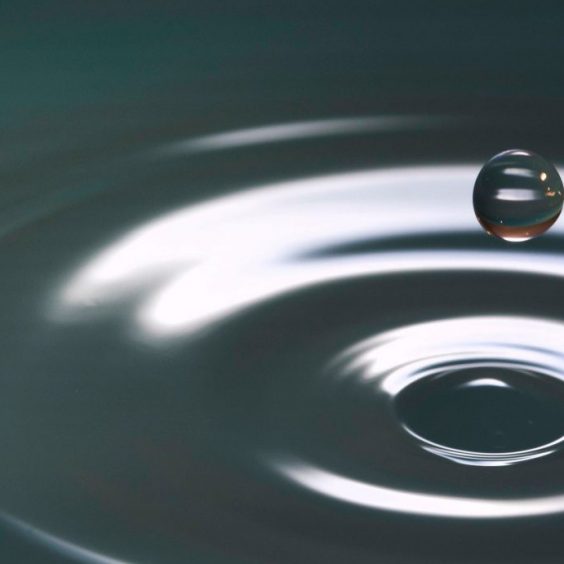 Working with the lorries – a chat with Severn Trent Water 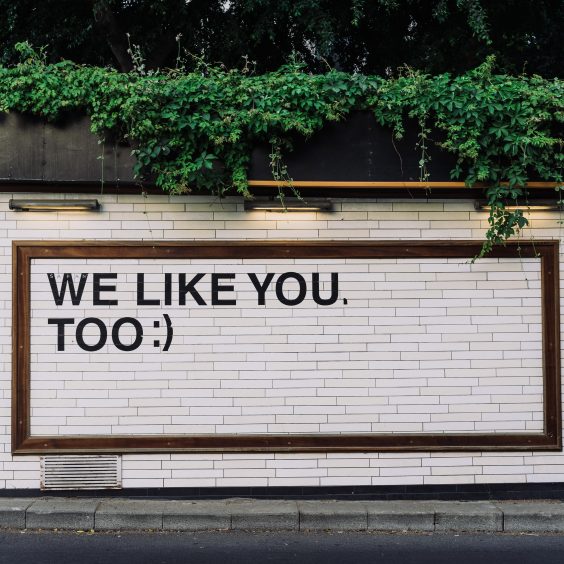