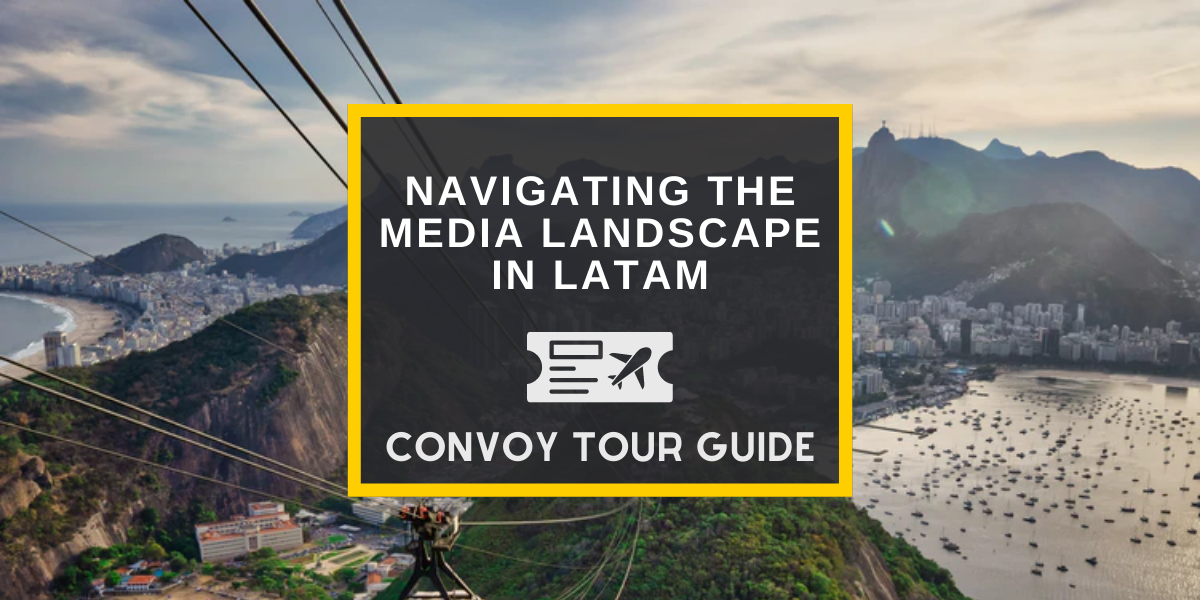 Convoy partners, Vânia Gracio of Sing Communications and Mauricio Figueras of IMS, compare and contrast the media landscapes of Brazil and Mexico.

Latin America. 33 countries. 659 million people. Many languages spoken (no, we don’t just speak Spanish). Despite what the title of this blog might lead you to believe, the media landscape of LATAM is far from homogenous. This is lesson number one for every international tech company hoping to enter the region.

Each country’s journalists and publications are unique, though there are some interesting similarities. To demonstrate this, let’s compare the media environments of the region’s two largest economies – Brazil and Mexico.

With an 11-hour journey time between the two countries, this Convoy tour might take a while!

For international tech brands, the language barrier can be an issue when engaging with journalists in LATAM. Many tech journalists in Brazil speak English but they are by no means the majority. In Mexico, English is more widely spoken – due to the country’s close links with the US – but it’s by no means guaranteed that a journalist will feel confident communicating in English.

As such, it’s a massive bonus for your brand if you can provide a Spanish or Portuguese speaking spokesperson – even if they’re not a native speaker.  As well as easing communication with journalists, this shows an important willingness to engage with the local press in their own language.

If you can’t provide a spokesperson who can communicate in the local language, there are ways your PR partner can help. In general, this means either acting as a translator, or pushing to conduct interviews via email, rather than by phone or face-to-face. It’s worth noting, however, that if you don’t speak the language, you need to take extra care to show that you understand the local market.

As an international tech brand, demonstrating long-term commitment to LATAM is crucial when speaking to journalists. Show your business knows and values the market by adding a local angle to your stories. Are you investing? Are you hiring people? Are you tailoring your product to the region? This is what will get you noticed.

Sometimes international brands try to run campaigns in Latin America by reusing content from Spain or Portugal. This is a massive no-no. Content absolutely must be localised to help gain traction. Otherwise, journalists, businesses and consumers will instantly see your lack of commitment.

Let’s start with how journalists in the two countries differ. In Brazil, you’re likely to see a lot of young journalists. But don’t be fooled, when communicating with the Brazilian media, be prepared to answer a lot of detailed questions. And never say “no comment” – this will just provoke suspicion and mistrust.

Both countries have sophisticated media landscapes, but Mexico is considered a regional media powerhouse due to its number of newspapers, publishers, radio stations and TV networks. Other key players include Chile, with the oldest newspaper in Latin America, Argentina with a wealth of talented media personalities, and Colombia, with highly interested media players. Each market has media that can reach a pan regional audience.

Another difference relates to the working patterns of journalists. In Mexico, journalists are very open to being entertained and networking in the evenings. Throwing an impressive launch party for your brand can work well. The same strategy will be unlikely to work in Brazil, where journalists are often swamped with thousands of pitches, media alerts and press conference invitations.

A quirk of Brazil’s media landscape is that brands should avoid mentioning their competition at all costs when talking to journalists. In Brazil, disparaging your competitors – even if it’s backed up with evidence – will only generate negative headlines, and will not reflect well on your brand.

…and how they’re similar

Across LATAM, you’ll find that PR and journalism are very relationship focused. This is why engaging on-the-ground partners is so important. They will likely have decades-long relationships to help your company get in front of the right journalists.

Journalists in both countries like to see visuals to accompany pitches – infographics, photos, videos etc. In Mexico, a lot of publications, journalists and editors are open to working with brands to create visuals to run alongside stories. Showing a willingness to do this is helpful.

Clearly, the media landscape of each country in LATAM has its own intricacies and nuances. As an international brand entering the region, make sure you take time to understand them. It’s also important to find the right local partners to help you develop a communications strategy. They are experts in navigating these choppy waters and will make sure you don’t bite off more than you can chew. 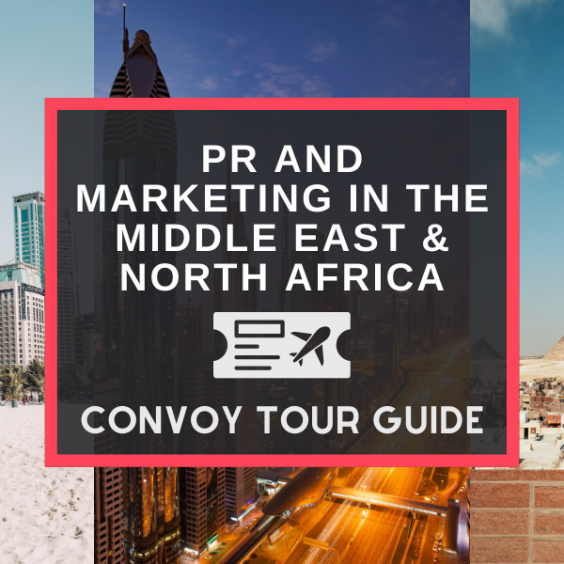 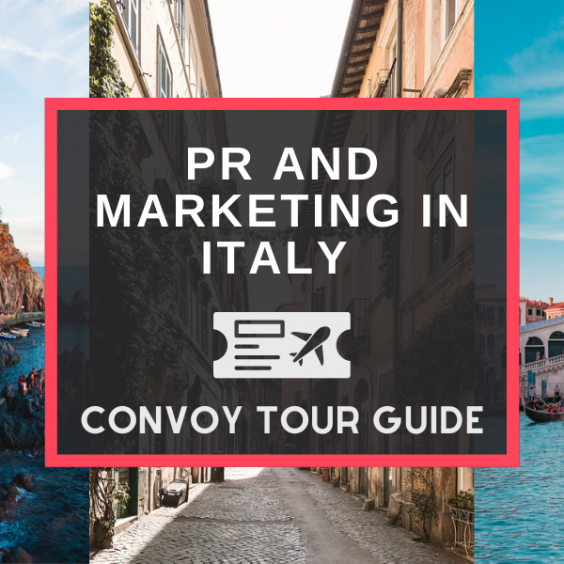 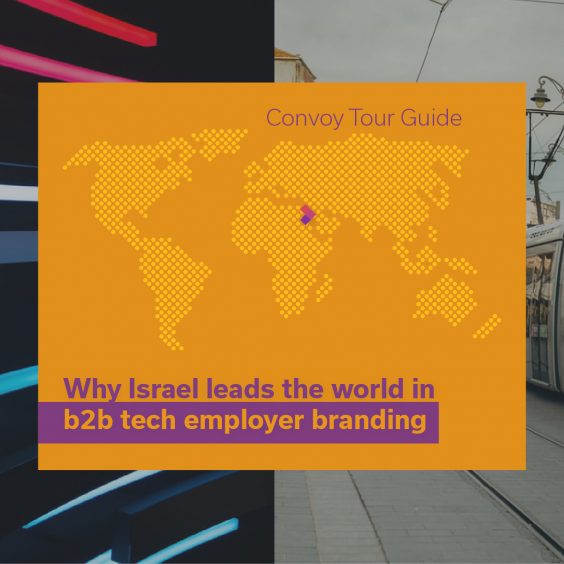